US Congress votes to block military aid to El Salvador, Honduras and Guatemala 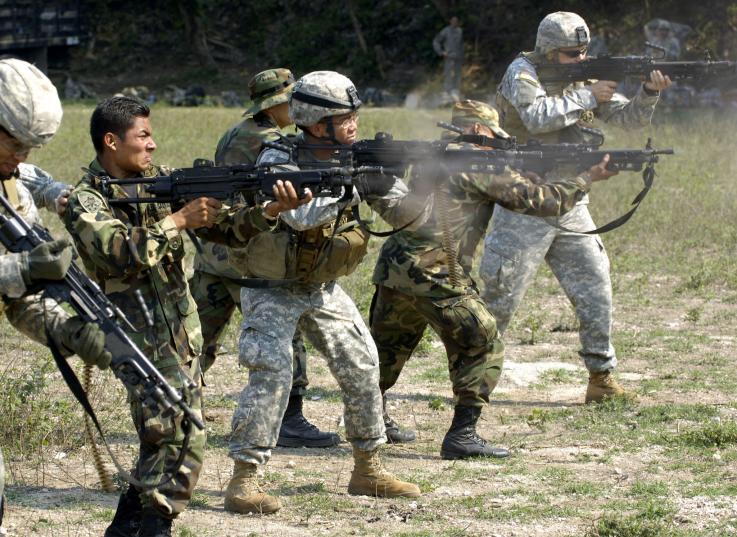 On December 21st the US Congress voted to approve an omnibus finance bill that included restrictions on foreign military financing for El Salvador, Guatemala and Honduras. 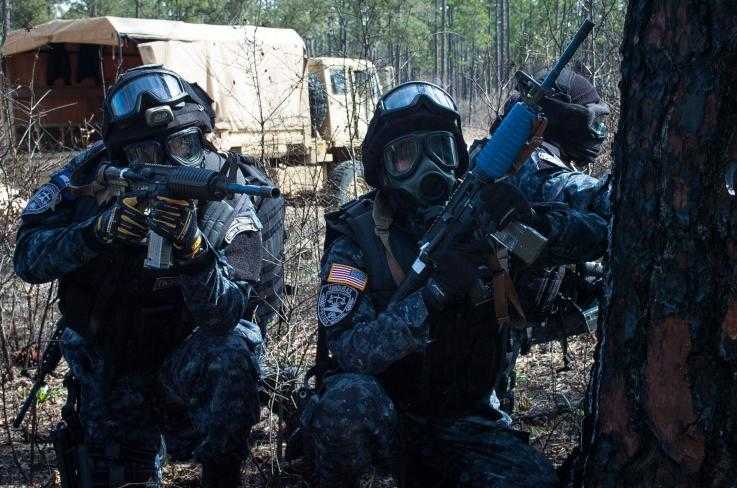 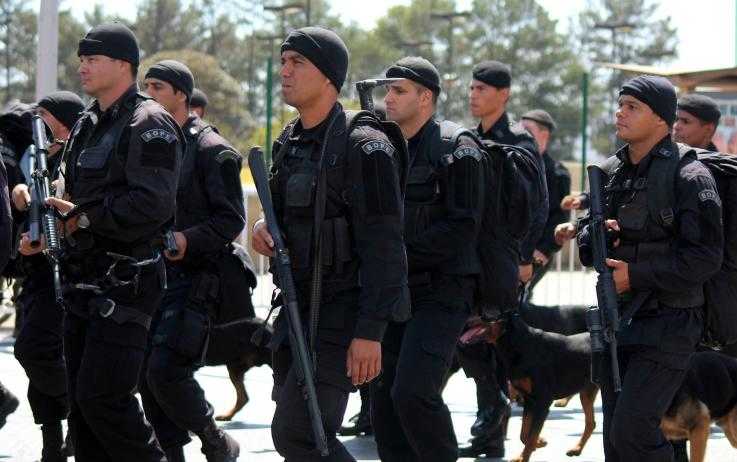 The British government sanctioned the sale of spy equipment – capable of intercepting, tracking, and monitoring emails, mobile phones, and messaging services like WhatsApp – to Honduras, shortly before a recently disputed election.

Activists in Honduras have been targeted in a wave of surveillance, intimidation and violence since the country’s security forces cracked down on a wave of social unrest prompted by last month’s disputed presidential election... Fernández and other activists have also accused the Honduran police and military – as well as armed civilians – of intimidating protesters who are still holding regular demonstrations over alleged fraud in the re-election of President Juan Orlando Hernández. A national strike was launched on Sunday ahead of Hernández’s inauguration this weekend. Thousands of security forces, including military police and elite Cobra riot officers, have been deployed since the election in late November.

The Era of Walls: Greeting Climate-Change Victims With a Man-Made Dystopia

Climate change, increased global migration, and expanding border enforcement are three linked phenomena guaranteed to come to an explosive head in this century.

Visit: The Era of Walls: Greeting Climate-Change Victims With a Man-Made Dystopia

The ongoing demonstrations continue to call for Honduran President Juan Orlando Hernandez to step down, and for the National Elections Commission to finalize an announcement.

Honduran elite police, known as "Cobras", are now refusing to confront the protesters and are demanding an end to the crisis.

The President of Honduras Is Deploying U.S.-Trained Forces Against Election Protesters

The post-election situation in Honduras continues to deteriorate as Hernández, a conservative leader and stalwart U.S. ally in Central America, has disputed the result of last week’s vote while working to crack down on protests sweeping the nation.

The Honduran government has suspended constitutional rights to give the army and police more powers and imposed a dusk-to-dawn curfew to contain unrest triggered by a contested election, a senior government official said on Friday...