Europe-wide call for protection and asylum for deserters and conscientious objectors from Russia, Belarus and Ukraine

Statement: solidarity with all those nonviolently resisting the war in Ukraine 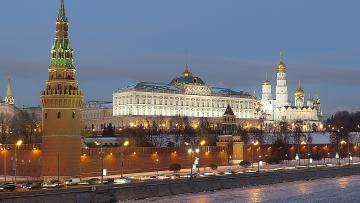 Russia: No legal provision for alternative civilian service during mobilisation

No legal or practical provision exists for alternative civilian service (ACS) during mobilisation, despite the Constitution guaranteeing this right for every citizen. This has led to military recruitment offices refusing applications for ACS and sending conscientious objectors to military units. 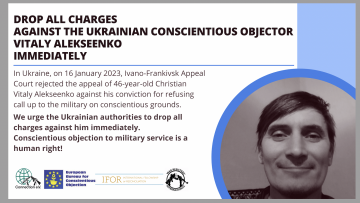 In Ukraine, on 16 January 2023, Ivano-Frankivsk Appeal Court rejected the appeal of 46-year-old Christian Vitaly Alekseenko against his conviction for refusing call up to the military on conscientious grounds. The organisations signing this statement express their full solidarity with Vitaly Alekseenko and urge the Ukrainian authorities to drop all charges against him immediately. The organisations underline that his conviction occurs in the context that Ukraine has suspended the right of conscientious objection in the current emergency and call for the relevant decree to be immediately reversed. 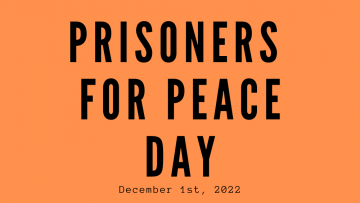 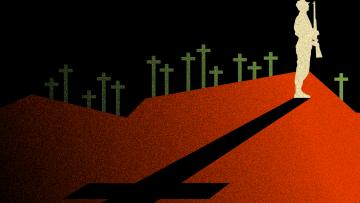 Mexico: "The country under weapons" where the enemy can be a citizen

Mexico is a country at war. Sometimes the authorities have openly taken the banner of war, and others, like the current administration, a speech of pacification. "El País Bajo Armas” (The country under weapons) is a journalistic investigation focusing on the use of lethal force by the Army, the police, and the power that President Andres Manuel Lopez Obrador granted to the military. Mexico's first leftist president has made the Army more powerful than ever. It is not only a militarization of public security issues but also of militarism by granting power to the military institutions that previously belonged to the civilian field.