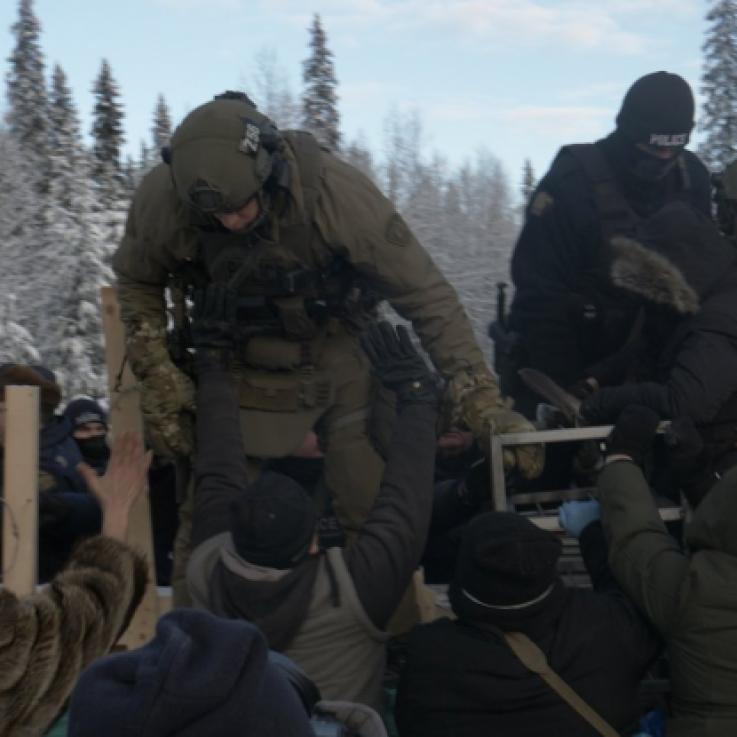 The former head of security at a Guatemalan nickle mine, on trial for killing a local indigenous leader, has submitted a guilty plea. 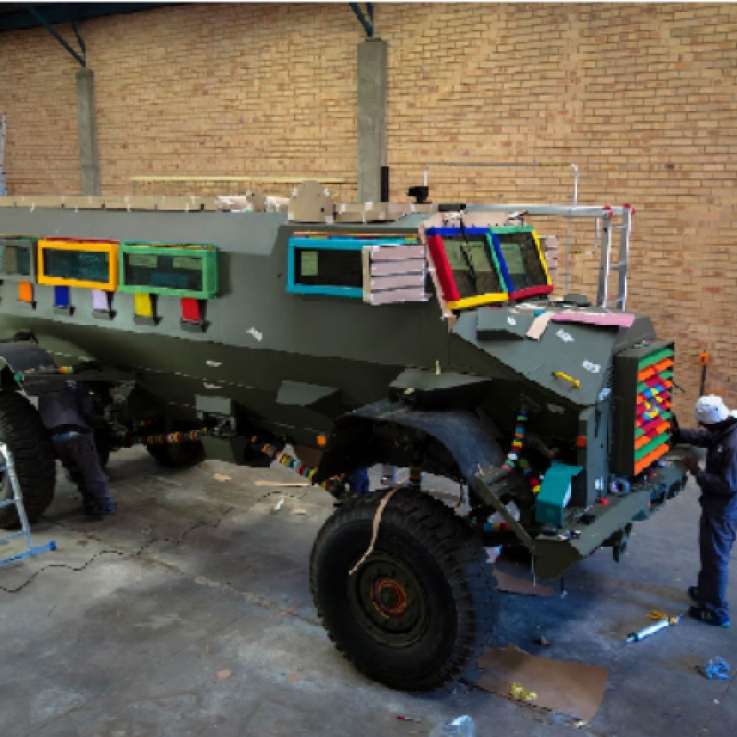 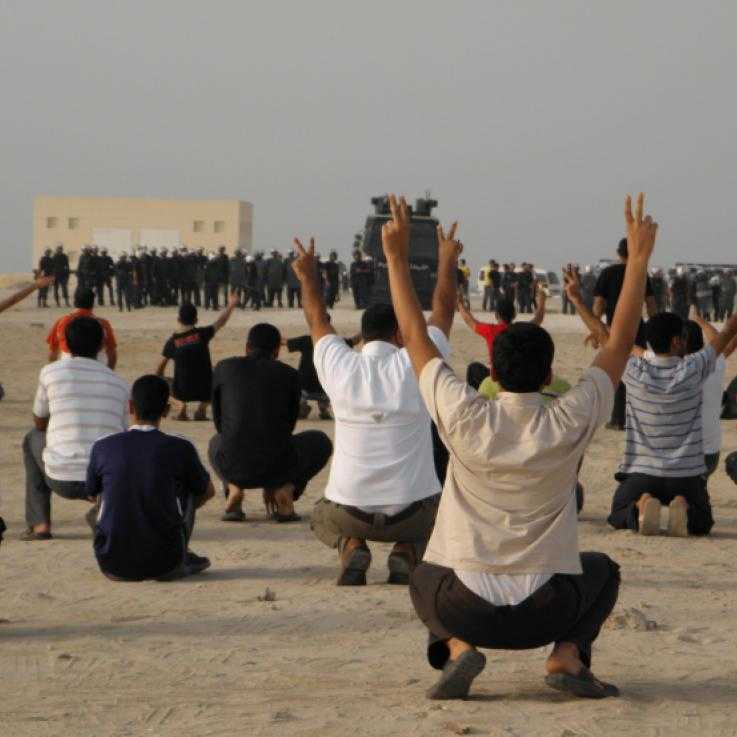 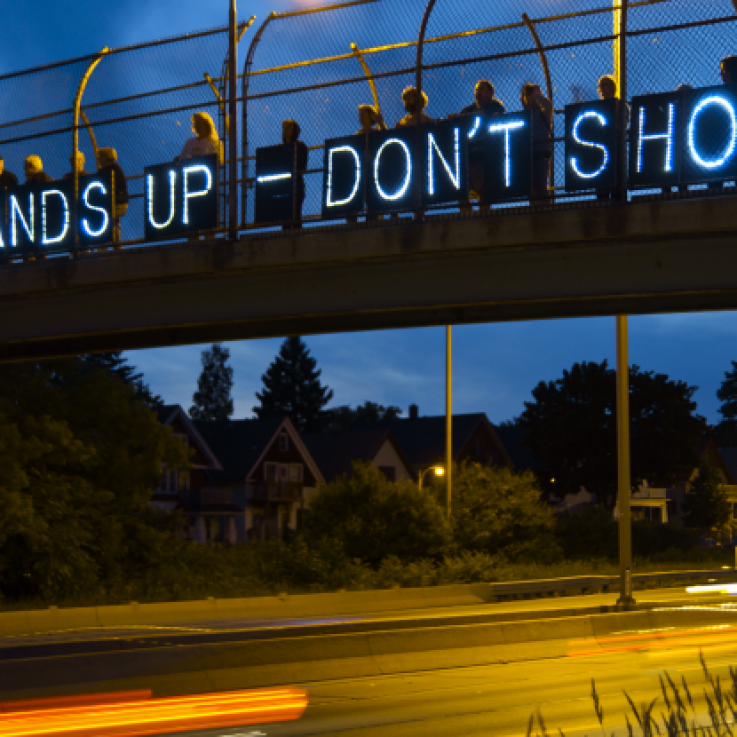 In 1967, Los Angeles Police Department Inspector Daryl Gates came up with the concept of SWAT based on his experience policing Black uprisings such as the Watts Riots. The War on Drugs saw higher rates of lethal force as the government transferred military equipment to police departments—a transfer that was motivated out of the government’s fear of Black liberation and antiwar movements. 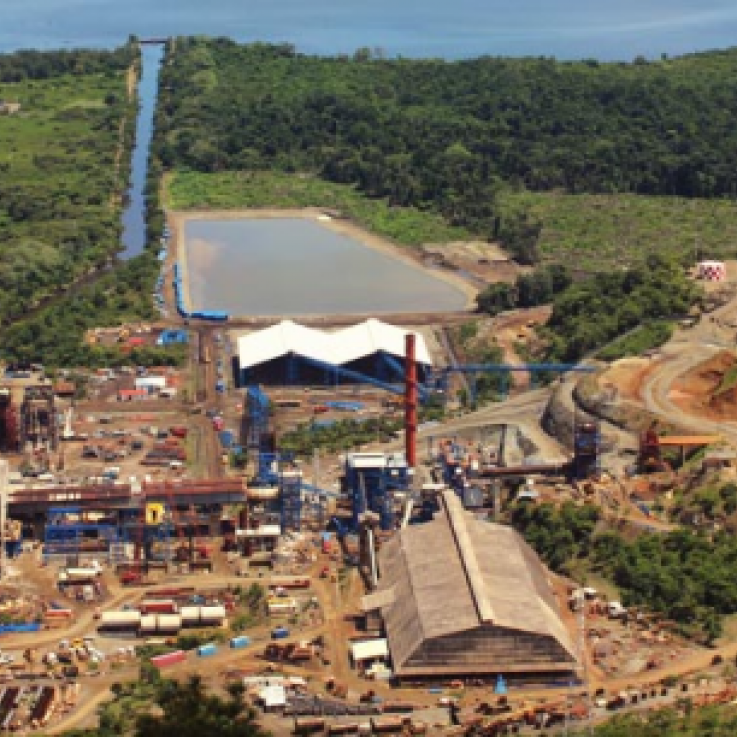 In Canada, eleven indigenous Guatemalan women are in the process of taking a multinational mining company to court. The women allege that in 2007, police officers, soldiers, and private security personnel attacked their village of Lote Ocho, in eastern Guatemala, and burned dozens of homes in a bid to drive the community from their ancestral land. 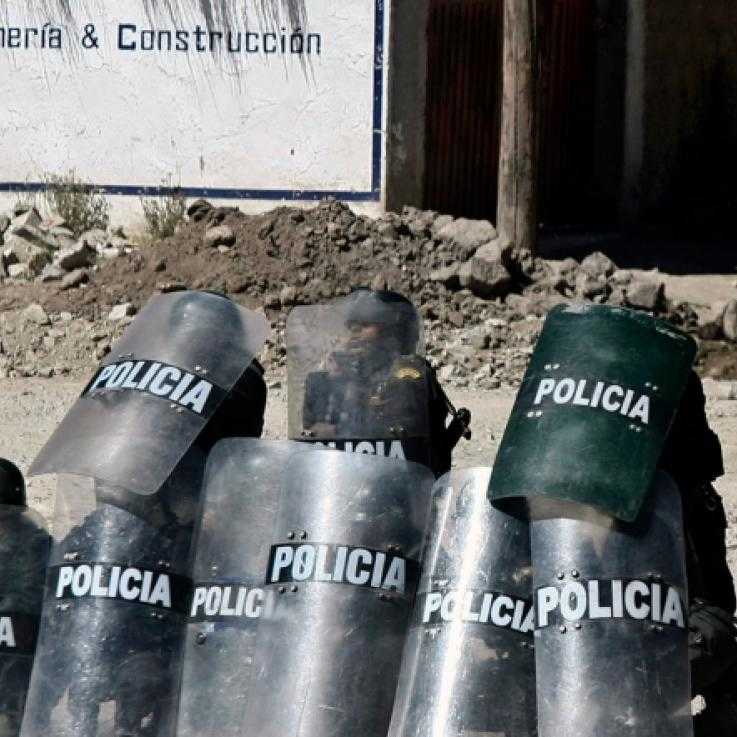 Xstrata, a UK-registered company part of Glencore plc (an Anglo–Swiss commodity trading and mining company) is in court in London accused of hiring the Peruvian National Police (PNP) to oppress environmental protesters who were demonstrating against the Tintaya copper mine in a remote region of the Andes in 2012. 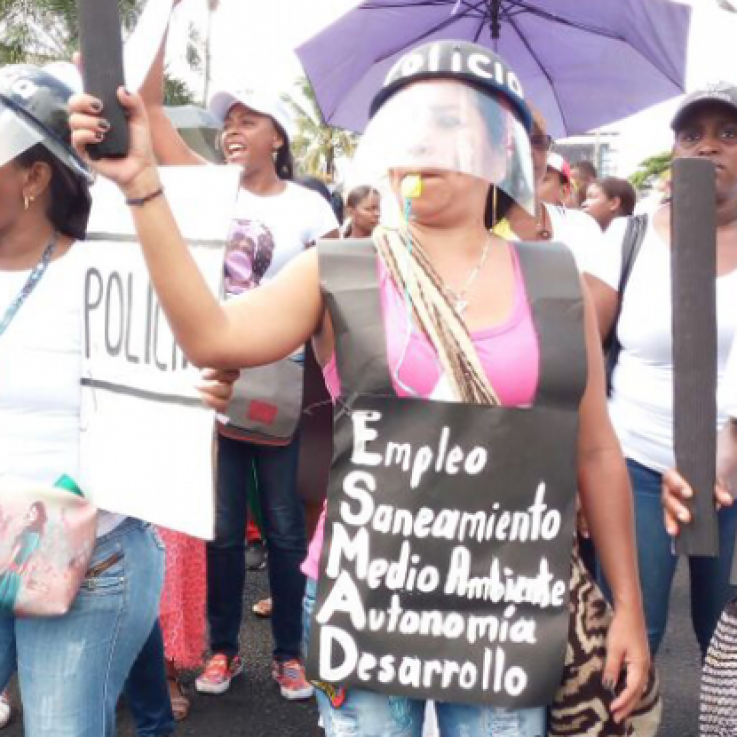 The new "cordial" pacification of the Araucanía 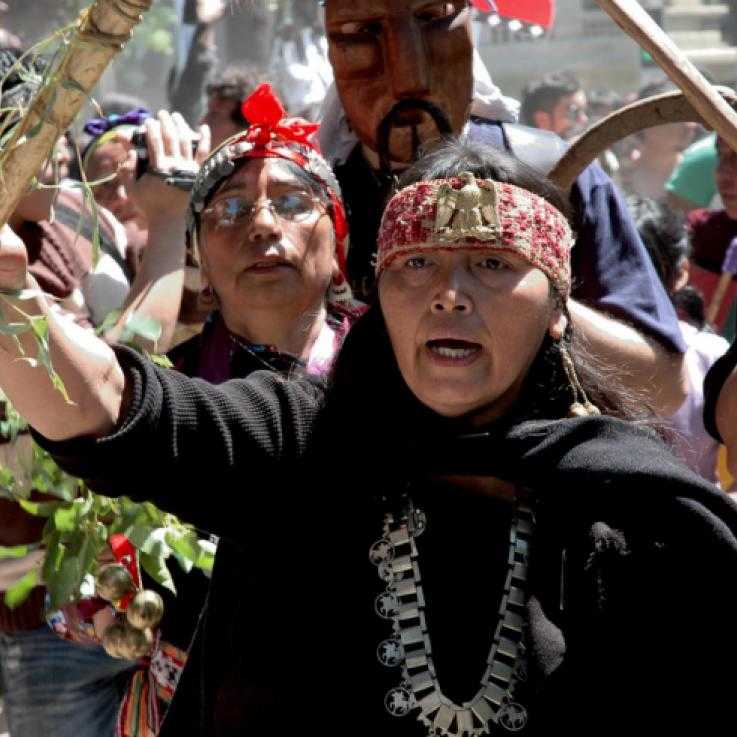 There has been a recent intensification of raids in Mapuche communities, with children and adults injured, the increase in policing in the zone and its “militarisation”.

A coalition of activists in the USA are preparing for protests against Urban Shield, a police training event and trade expo. Urban Shield brings together police departments from across the US and globally for intensive training " to learn how to better repress, criminalize, and militarize our communities." The event has been held annually in Alameda County since 2007, and recieves government funding.

We disbanded the Canadian Airborne Regiment 25 years ago. Now, it’s the RCMP’s turn

While calls to defund the RCMP in the wake of widespread protests against police brutality have left some people incredulous, it’s worth considering a comparatively recent historical precedent.

After the murder of two Somali men by members of the Canadian Airborne Regiment in 1993, the federal government disbanded the unit. A public inquiry revealed widespread racism, brutal hazing rituals and a concerted effort to cover it all up. Defence officials argued a familiar line – a few bad apples – but it was hard to believe when weighed against the damning video and photographic evidence. Rex Murphy summarized it neatly when he said, “We promised them peacekeepers, and, in some cases, we sent them thugs.” Indeed, some of our supposedly elite soldiers were ill-tempered sadists, the unit a dumping ground for discipline cases and white supremacists. Public support for the military plummeted: What kind of Canadian soldiers keep a Confederate flag in their barracks?

Protesters arrested near Mount Rushmore ahead of Trump's speech

More than 100 protesters, mainly Native Americans, blocked off a road leading to Mount Rushmore on Friday ahead of U.S. President Donald Trump's arrival for an Independence Day celebration event. At least 15 protesters were arrested.

Witnesses to an arrest in Brussels said they were “shocked” to see an officer kneel on top of a teenager for minutes, saying the gesture mimicked the one used by the US policeman who killed George Floyd.

Photos of the arrest on Sunday show two police officers in riot gear pinning a teen to the ground, with bystanders saying one was kneeling on the back of his neck and twisting his arm.

Philippines mine standoff: Indigenous and environmental rights must be respected, say UN experts

A group of UN experts* urged the Philippines government not to discriminate against indigenous peoples in favour of business interests and when enforcing anti-COVID19 measures. On 6 April, around 100 police forcibly dispersed some 30 indigenous and environment defenders who were blocking three fuel tankers from entering Oceanagold Didipio mining site in Nueva Vizcaya province.

Clashes have broken out on the Greek islands of Lesbos and Chios, where residents tried to prevent the arrival of riot police and excavating machines to be used to build new migrant detention camps. Police fired teargas to disperse the crowds that gathered early on Tuesday to try to prevent officers from disembarking from government-chartered ferries.

On Lesbos, protesters set fire to bins and used municipal rubbish trucks to try to block the port area. Police on Chios also used teargas and flash grenades. At least three people were treated in hospital for breathing difficulties caused by the extensive use of teargas, local officials said.