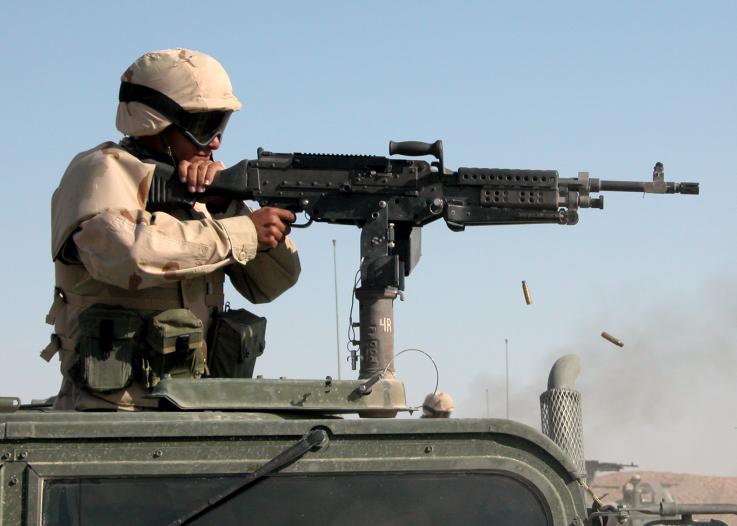 In early November over a hundred activists from several European countries blockaded the entrances at the annual conference of the European Defence Agency in Brussels where arms manufacturers were meeting European policy makers behind closed doors.

Europe is at war against an imaginary enemy

Witnesses to an arrest in Brussels said they were “shocked” to see an officer kneel on top of a teenager for minutes, saying the gesture mimicked the one used by the US policeman who killed George Floyd.

Photos of the arrest on Sunday show two police officers in riot gear pinning a teen to the ground, with bystanders saying one was kneeling on the back of his neck and twisting his arm.

This briefing updates the July 2016 report ‘Border Wars: the arms dealers profiting from Europe’s refugee tragedy’ . It shows that the European policy response to the refugee tragedy continues to provide a booming border security market for Europe’s arms and security firms, some of whom are involved in selling arms to the Middle East and North Africa and all of whom encourage European policies focused on keeping refugees out. It’s a win-win for the security corporations, but the cost is a deadly toll for migrants forced into ever more dangerous routes as they flee wars, conflict and oppression.

It is time for European citizens to demand not a penny more of their tax money be spent on Israeli military and security corporations.