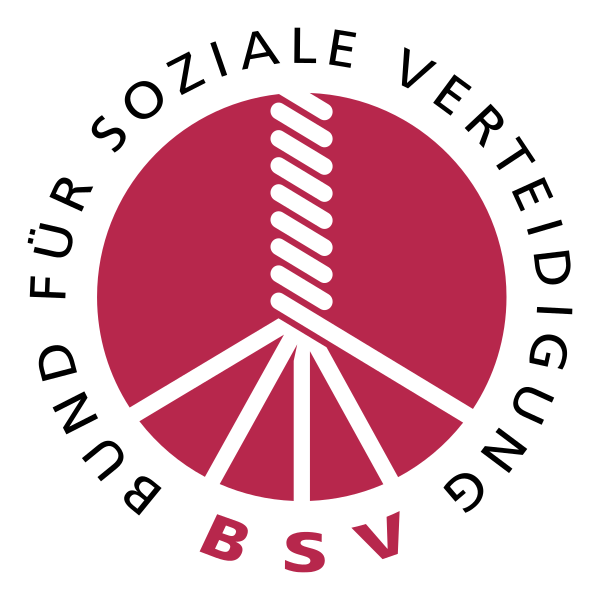 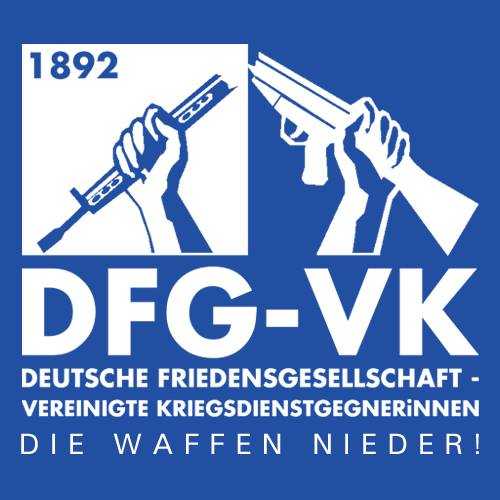 Agir pour la Paix has as its first objective to inform and sensitize the general public in French-speaking Belgium on subjects that threaten the general interest and peace and which are often unknown. Agir pour la Paix is also raising awareness of the issue of the presence of nuclear weapons in Belgium, the role and drifts of NATO, new weapons technology, military spending, lobbying On activist movements in Belgium, on nonviolent direct action, civil disobedience, direct democracy, etc.

Vredesactie is a pluralistic organisation that is part of the peace movement, making a radical plea for a society in which conflicts are resolved without violence or the threat of violence. Vredesactie is an engine for the development of non-violent action and the realization of a pacifist peace policy.

Organización afiliada
Nombre (traducido)
"Why not", formerly the Campaign for Conscientious Objection in BiH 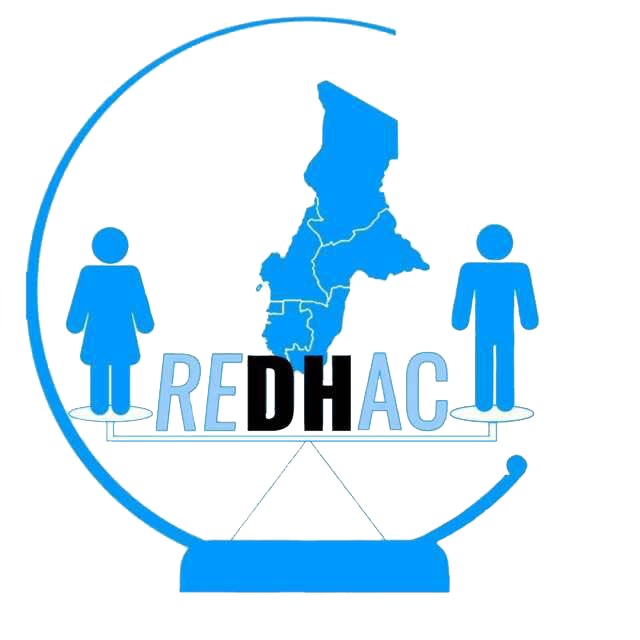 ACOOC is a non-profit organization, which promotes the construction of alternatives to militarism, patriarchy and forced recruitment; through the promotion of nonviolence and the fundamental right to conscientious objection. 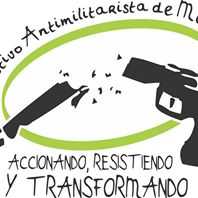 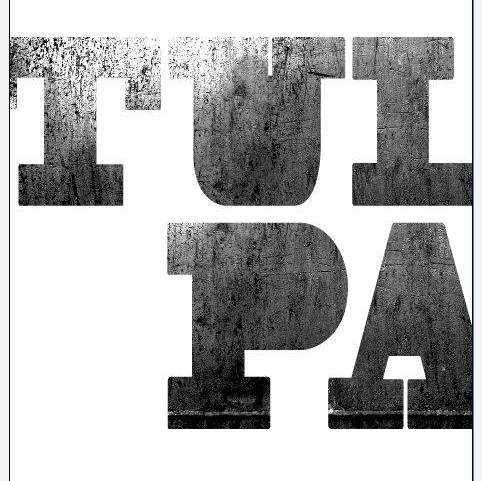 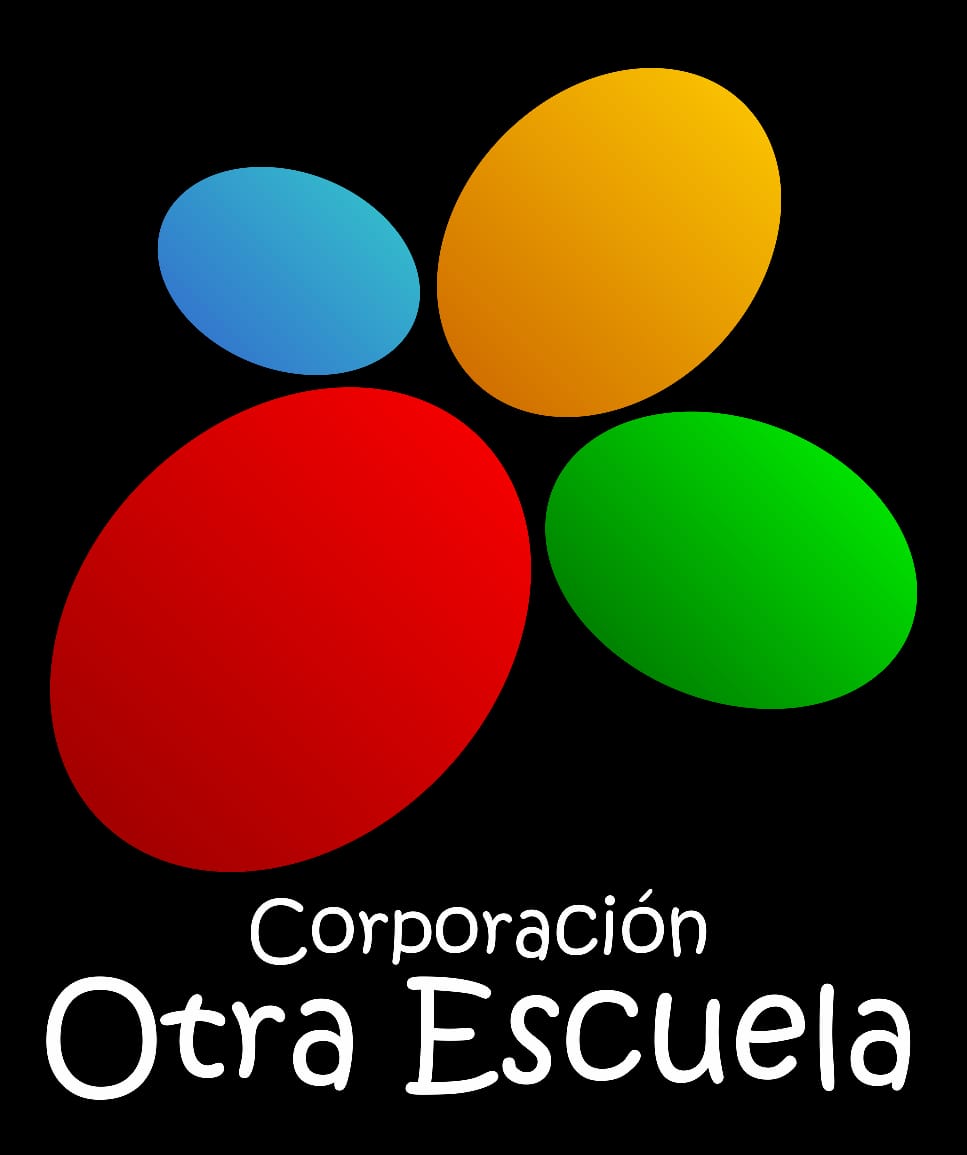 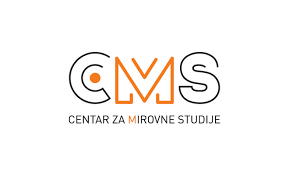 Centre for Peace Studies (CMS; CPS) is a non-governmental and non-profit organisation promoting non-violence and social change through education, research and activism. CMS grew out of various forms of direct peace-building in western Slavonia (Volunteers’ Project Pakrac, 1993-1997). It was founded in 1996 in Pakrac and formally registred in Zagreb the following year. 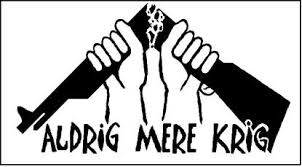 We are working to find alternatives to military buildup, and to develop forms of defense based on nonviolence. 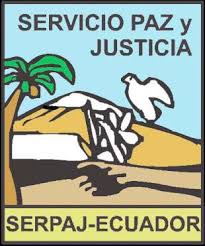 No to Compulsory Military Service Movement 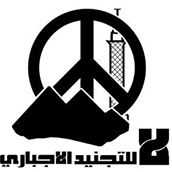 Abolishing humiliating and breaking-up Egyptian youth in the name of compulsory recruitment, and abolishing all traits of militarist rule. 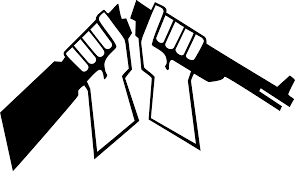 The Committee of 100 in Finland is a pacifist and antimilitarist peace organization, working for disarmament. 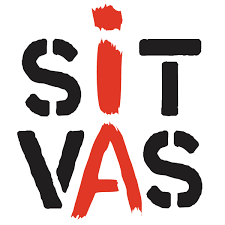 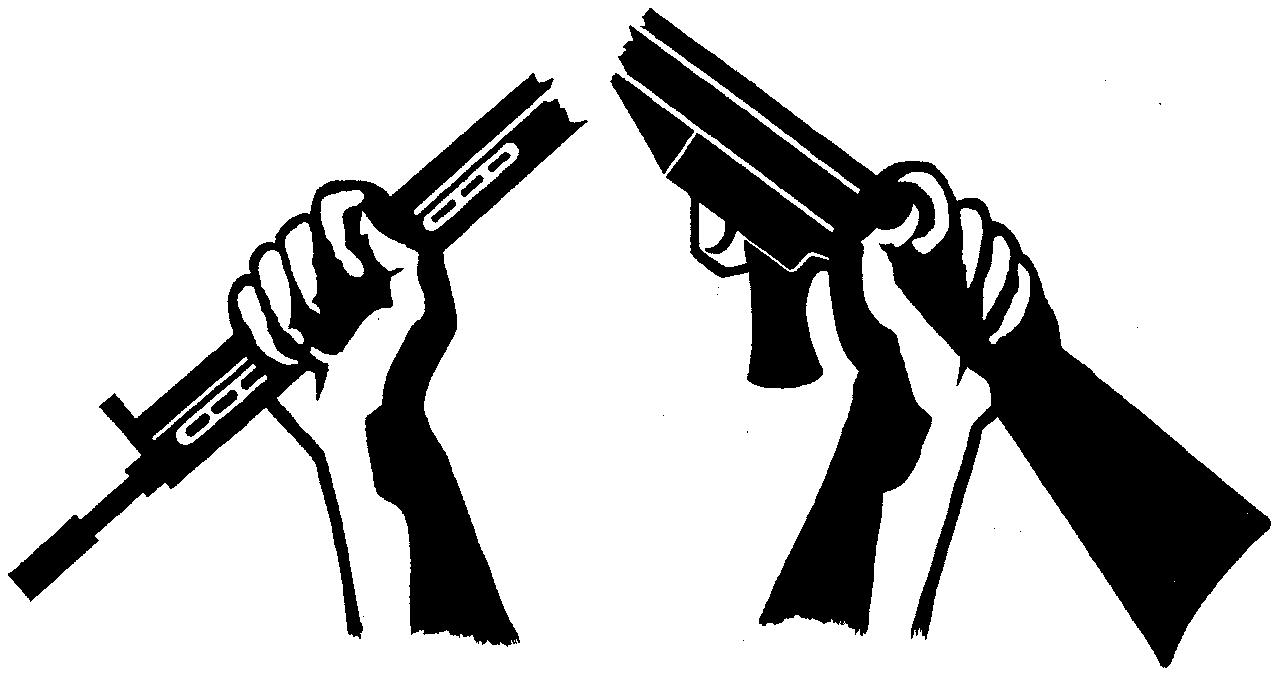 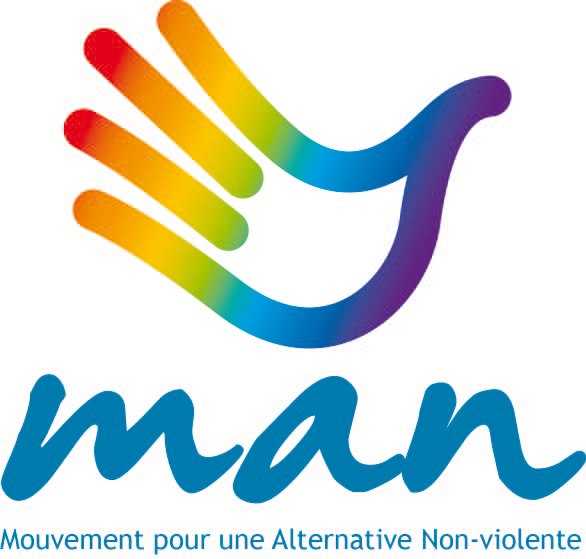 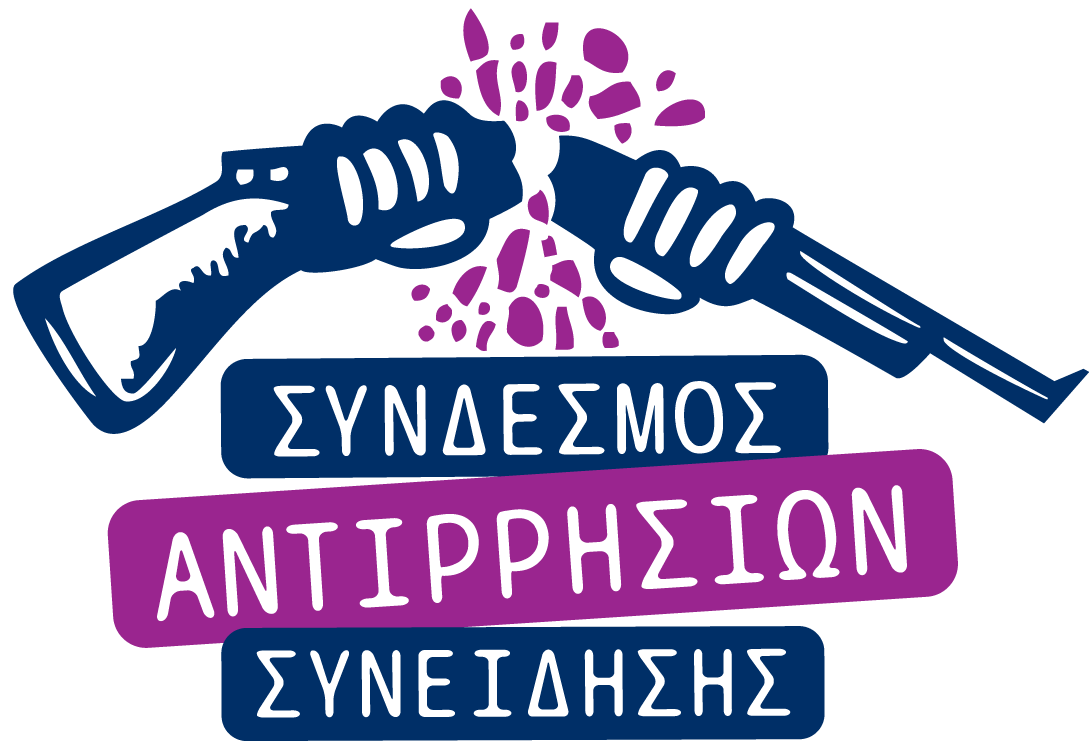 INNATE - an Irish Network for Nonviolent Action Training and Education 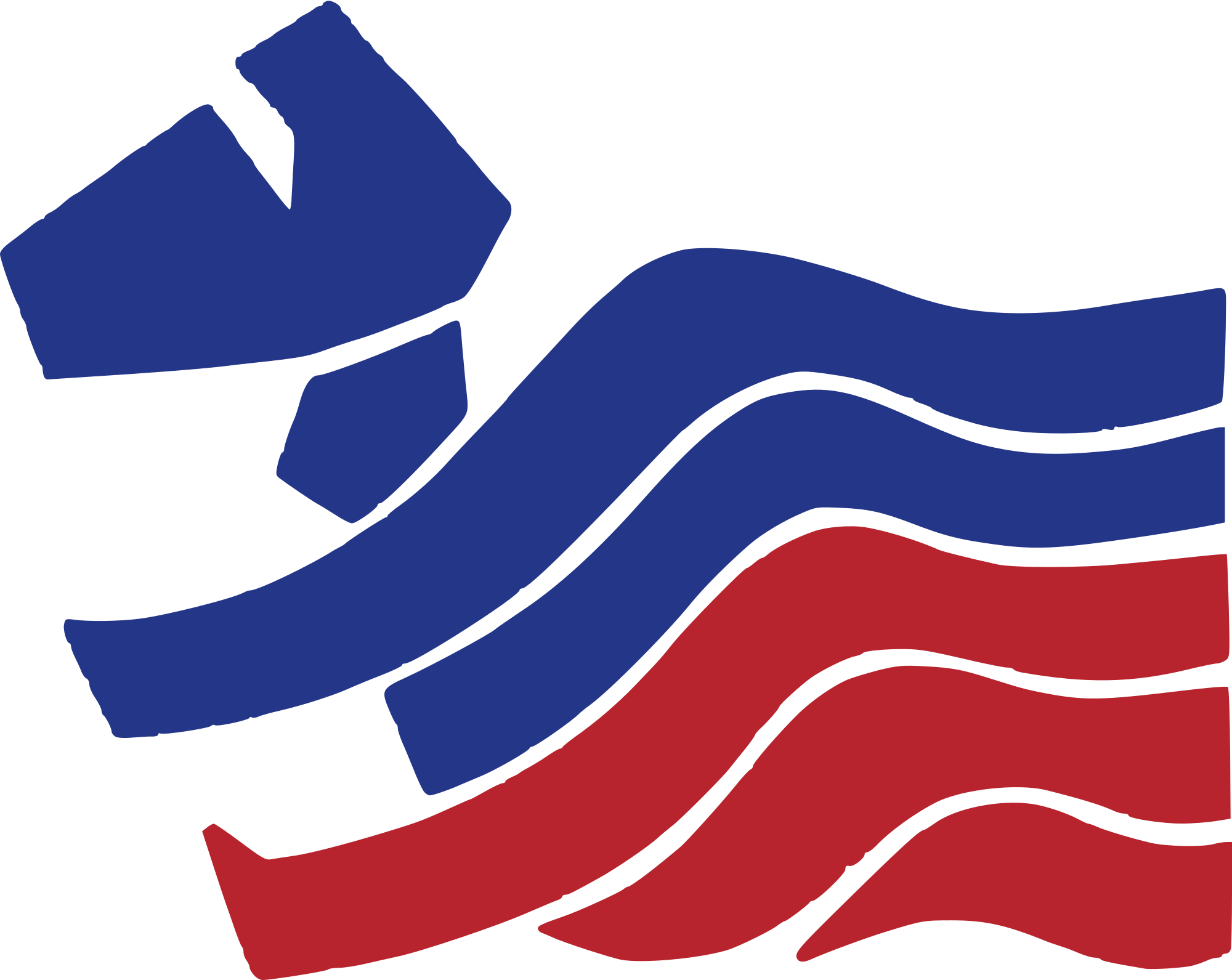 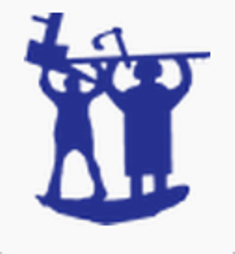 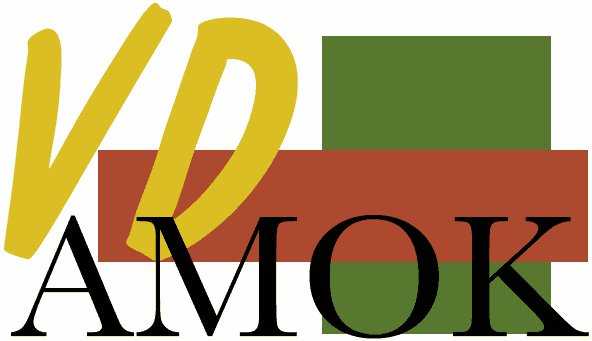 Aldermaston Women's Peace Camp is held on the second weekend of every month. All women are welcome to come along at any time - and male visitors are welcome at camp during the day, but not during the evening or at night.

The Anglican Pacifist Fellowship is a body of people within the Anglican Communion who reject war as a means of solving international disputes, and believe that peace and justice should be sought through non-violent means.

The Brotherhood Church originated as a Christian anarchist pacifist community. We have a smallholding in Stapleton (Yorkshire, England) which is farmed on organic and ecological principles. 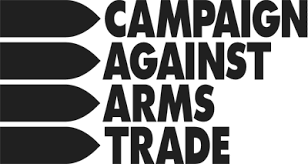 Campaign Against Arms Trade (CAAT) is a UK-based organisation working to end the international arms trade.

conscience TAXES FOR PEACE NOT WAR is a campaigning organisation which works to create a world where taxes are used to nurture peace, not pay for war.