Some New Zealand First party politicians are in favour of re-introducing conscription but they have little backing over this opinion. [1] [3]

According to a survey conducted in 1995 63 percent of the population favour re-introducing some form of military training. However. This does not mean there is wide support for military service since the reasons given by those in favour of it in the survey were somewhat ambiguous. Most of those who responded to the question in the survey did not support reintroduction of military service for military purposes and were not in favour of general military service, but thought military training served a useful social purpose and a good means of disciplining 'troubled youths' (long-term unemployed, young offenders, etc.). [2] [3]

The New Zealand government stated in 1989 that, as recruitment into the armed forces was voluntary, "the question of 'conscientious objection' does not arise." [4]

There are no known cases of professional soldiers developing a conscientious objection. According to one source they would probably be dishonourably discharged, if they did so plead, although they might be court-martialled if they had disobeyed an order. [3] 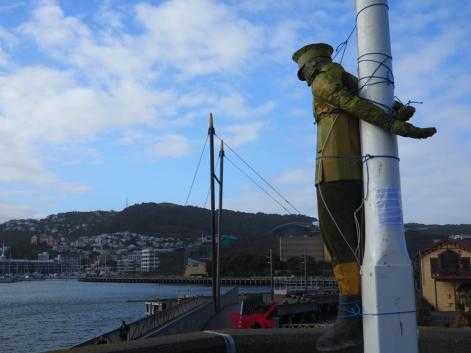