In the United Kingdom, campaigners have been resisting arms fairs being held in their cities.

In Glasgow, Scotland, dozens of activists held noisy protests outside the Undersea Defence Technology exhibition and conference, held at the cities Scottish Events Campus (SEC). UDT is organised by Clarion Events and sponsored by arms companies including BAE Systems, Babcock Engineering, and Leonardo, and took place at the end of June 2018. The events website boasts attendance of over 1,100 from over 40 countries, and claims to be “the underwater defence and security community's most relevant exhibition  and conference” which “brings together professionals from the military, industry and academia to focus on the cutting edge technologies and developments within one of the harshest environments.”

In response to the protests – which saw arms dealers being shepherded by grim reapers, die-ins, and attempts to enter the exhibition centre - Glasgow City Council has committed to bringing in a new ethical events policy, and dissociated itself from the event. The Council argued that the contract was signed before the most recent elections, and committed to not supporting such events in the future.

Names of Palestinians killed at the border in Gaza this year, while protesters lie under sheets on the ground. The full list took over 6 minutes, Twitter only allows 2 minutes 20 seconds. #UDT2018 #SinkUDT pic.twitter.com/L14LGxrJB3

The Farnborough International Airshow is a biannual, week long event, combining a public air show with an international trade show attended by military delegations from all over the world – the event covers both civilian and military equipment. The event gives arms companies opportunities to meet and network with potential buyers, show case new technology, and market weapons. The 2016 event saw 1500 exhibitors from 52 countries – the organisers website claims $124 billion of orders or commitments were made during the 2016 event (though doesn't specify how many of these were military).

Activists challenged the event both at Farnborough, and at a London train station from which many people would travel to the event. A small group attempted to “take a bomb to Farnborough”, by carrying a large mock missile into Waterloo station, asking for directions, and attempting to buy tickets, before being asked to leave by police and security personnel. 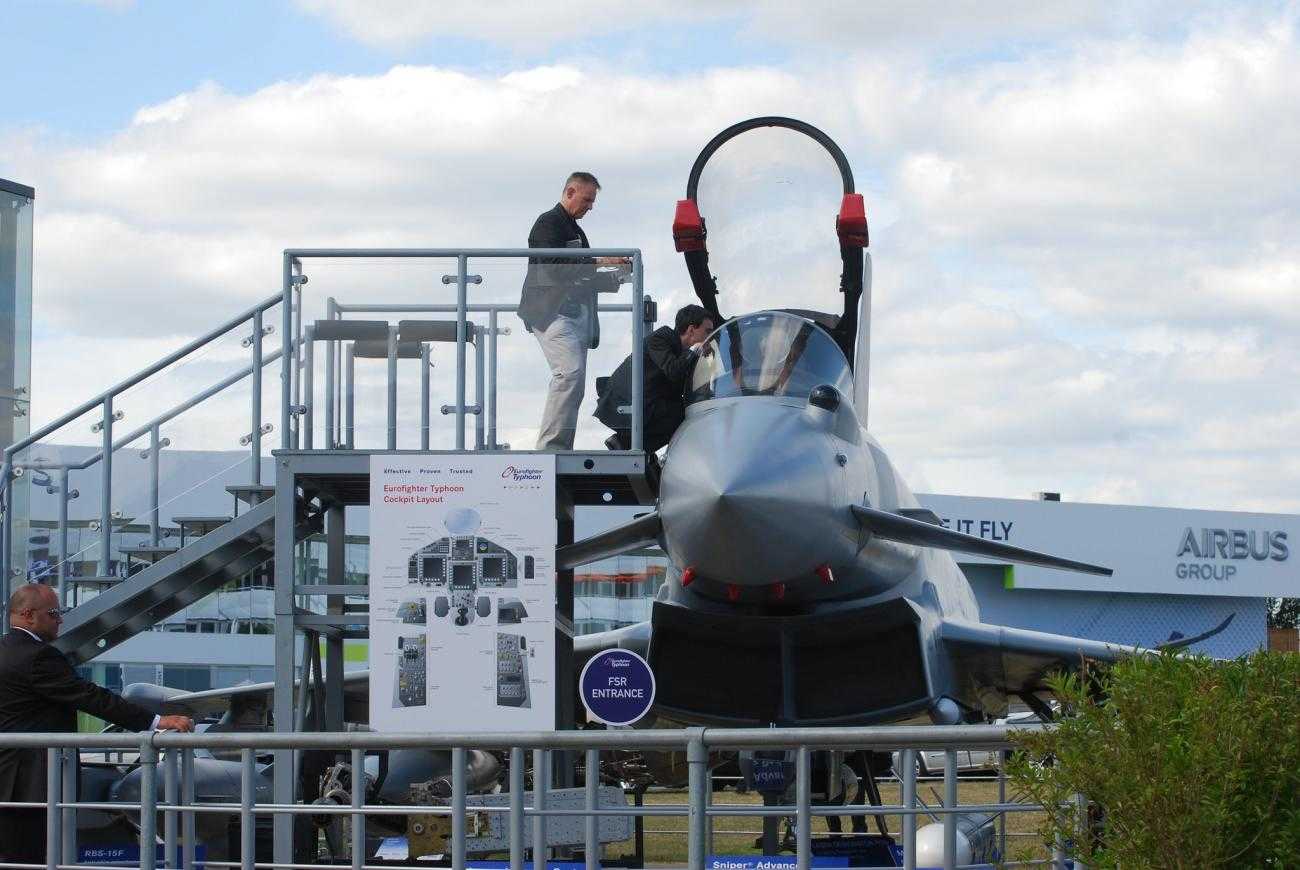 Meanwhile, activists were “greeting” participants at the trade show with a large banner and grim reaper costumes.

Arms dealers arriving for the Farnborough Arms Fair are greeted by protesters. pic.twitter.com/zkOSL51etO