Militarisation in Eritrea is extreme, with indefinite conscription in often unbearable conditions. Conscientious objectors are imprisoned. Many people flee the country if they can, but if they arrive in Europe, they are not always given protection. WRI has been working with Eritrean activists in diaspora for a number of years.

The final panel focused on the need for protection of Eritrean refugees outside of Eritrea - including from the Ertirean regime's supporters outside of Eritrea, who work to often intimidate those who speak out against the regime. Read the press release here: UN Special Rapporteur emphasises the gravity of human rights violations in Eritrea

On the following day, a closed strategy meeting was held, with Eritrean organisations in diaspora, and European refugee rights groups, focusing on how to support Eritreans in exile, and press for the recognition of human rights in Eritrea itself. The groups agreed to work together in future, and a network was formed to collaborate. This gathering also issued a statement in response to the comments made by Donald Tusk, president of the European Council, the previous day, in which he boasted that there was a 'a real chance of closing the Central Mediterranean route' [to refugees].

Actions against arms fairs in South Korea and New Zealand 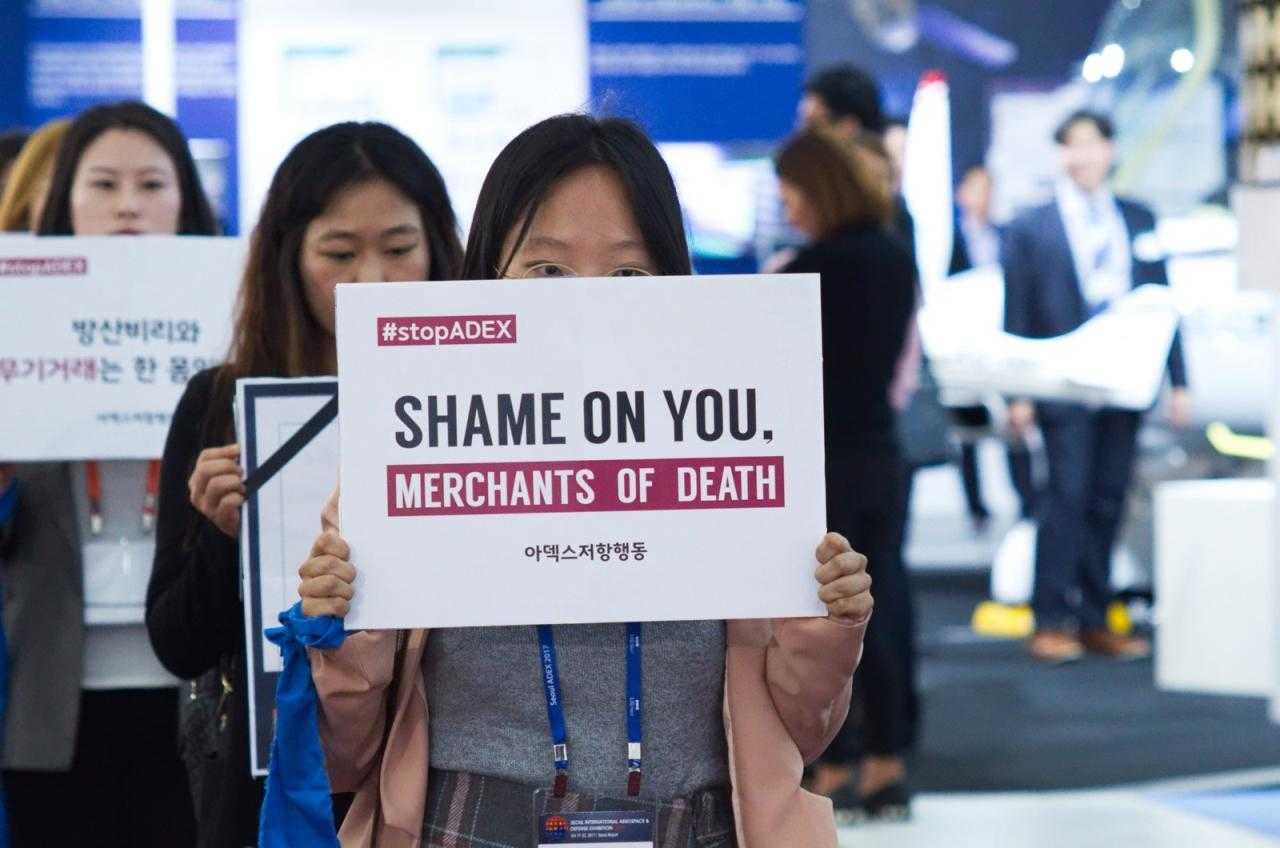 In October, groups in New Zealand and South Korea have taken direct action against arms fairs and weapons expos taking place in their Auckland and Seoul.

This month's featured affiliate is Nesehnutí 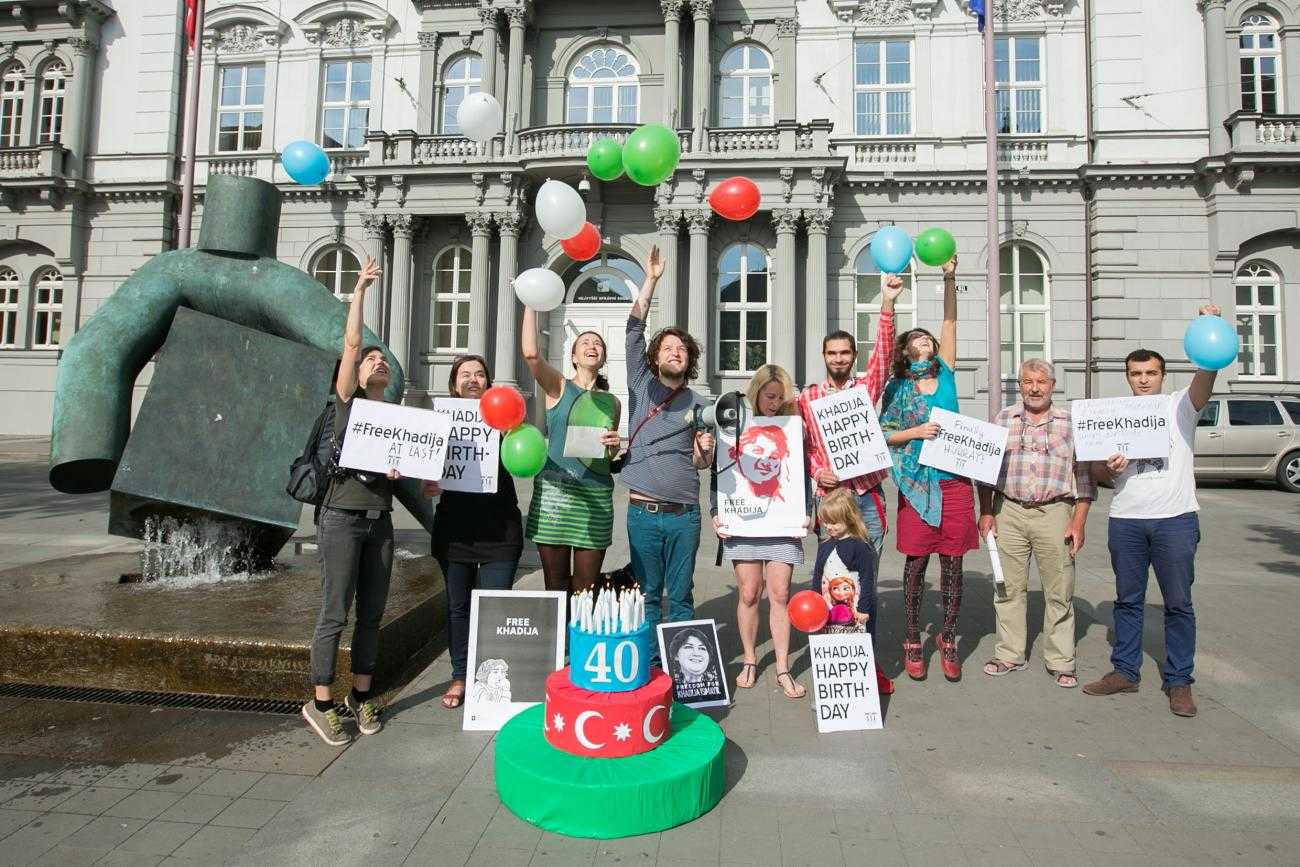 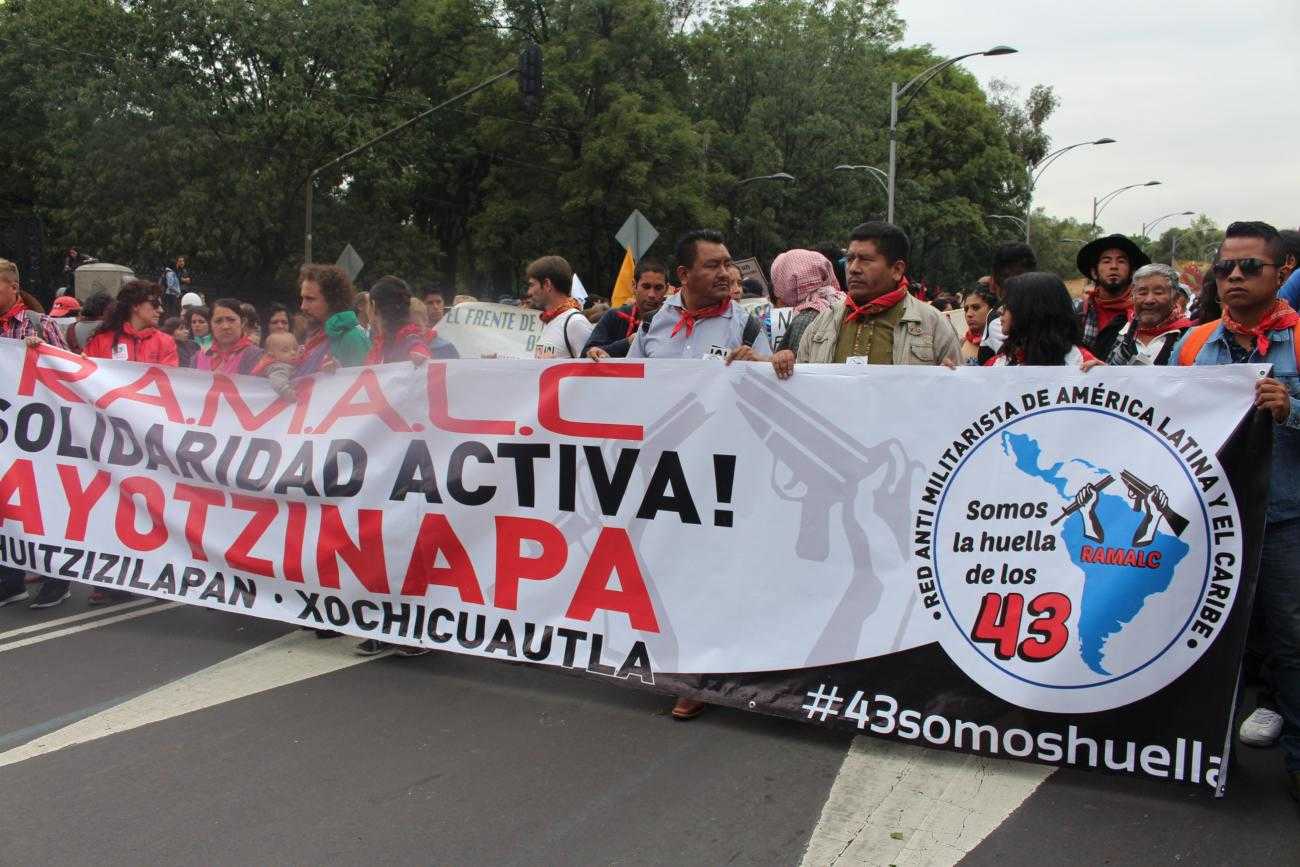 Militarism: what is it good for? Call out for contributions to The Broken Rifle 109 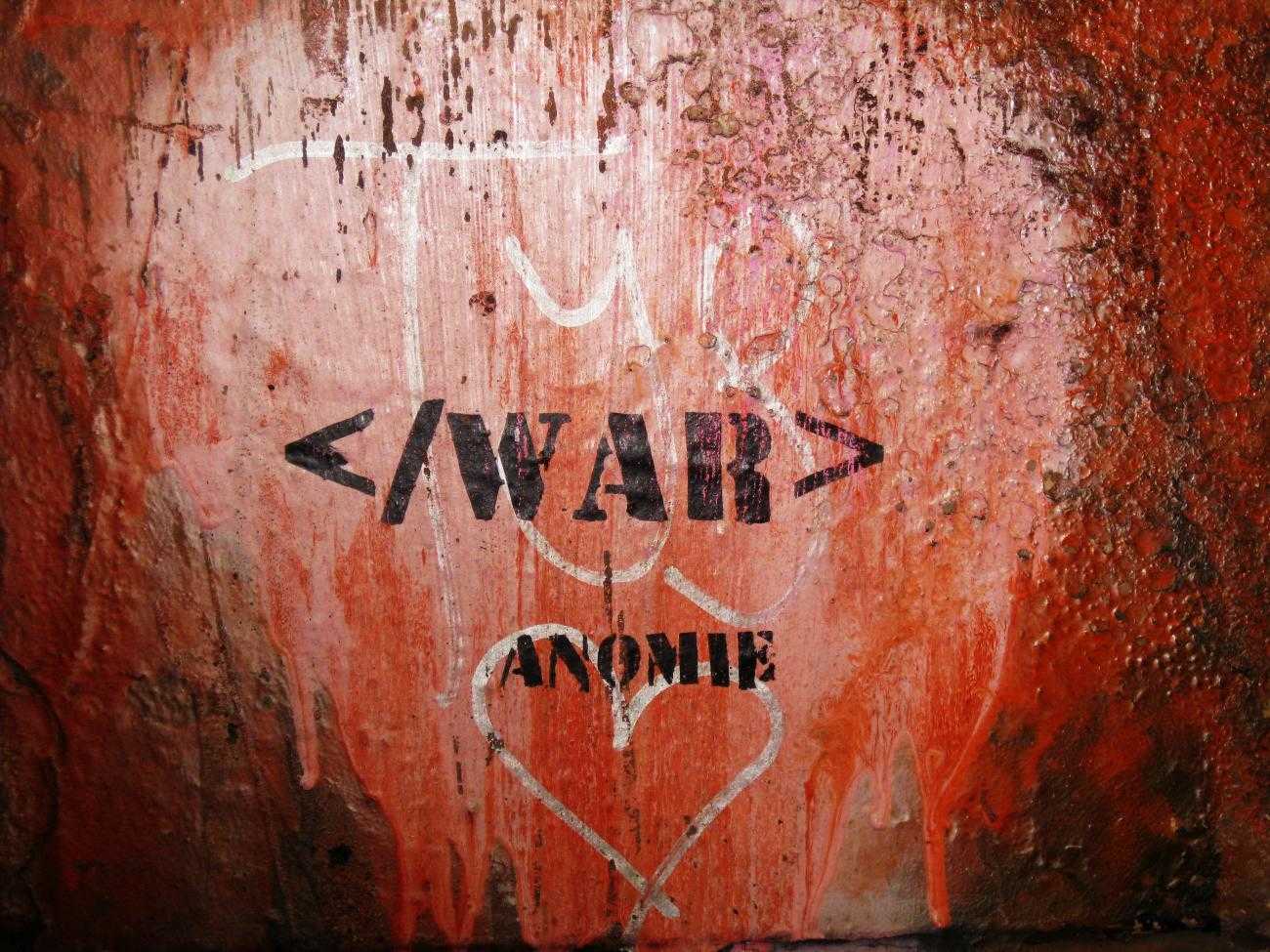 In the forthcoming edition of The Broken Rifle, we want to go back to the foundations of why pacifists consider war to be a crime against humanity, and are striving for the transformation of militarised societies. Could you contribute to it?