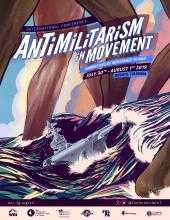 On July 30th, 31st and August 1st, 2019 WRI held our International Conference “Antimilitarism in Movement: Narratives of resistance to War” in Bogotá, Colombia. Around 150 people from all over the world participate in this event where we could map how militarism affects our own territories, countries and communities; share our resistance strategies and planned different actions for the future.

This international conference was an opportunity to discuss, learn, reflect on how are we living in a world that is highly militarized; make connections, identify people, groups, companies that are investing in war; and understand how war is affecting people, entire communities and the environment, especially in the Global South. Sometimes we are so engaged with our work against war in our own context that we can’t see how militarism is being challenged somewhere else. It can be lonely, but the truth is that militarism follows the same patterns and most probably there are people dealing with similar issues or doing the same work we are already doing. This Conference allowed us to see why international solidarity is so important, and the potential of working between countries to build stronger and long-term campaigns, to keep resisting war and all its causes.

A few days ago, I read a quote from Dorothy Day, that says “No one has a right to sit down and feel hopeless. There is too much work to do”. I partially agree with her. It is true that there is too much work to do, but sometimes, reality can be overwhelming, daunting, difficult to digest. That is why we need to continue to communicate, to listen, to recognise our privileges, get uncomfortable when someone points them to us (and do something about them!), and remember that we are not the only ones resisting to war, that we are stronger when we work together and most importantly that we need to take action. Now.

This edition of the Broken Rifle includes some articles of the amazing speakers we had during Antimilitarism in Movement, from the local to the global context:

We then move to the talks given during the second day of the Conference:

Finally, we have a country profile of Western Sahara along with an overview of the actions NOVA (Non-violence group) have taken in the country, some personal reflections written by people who participated in the Conference, and a piece by activists in Colombia on their approach to organising empowering nonviolent acts of resistance.

Militarization in Colombia in the post-agreement era 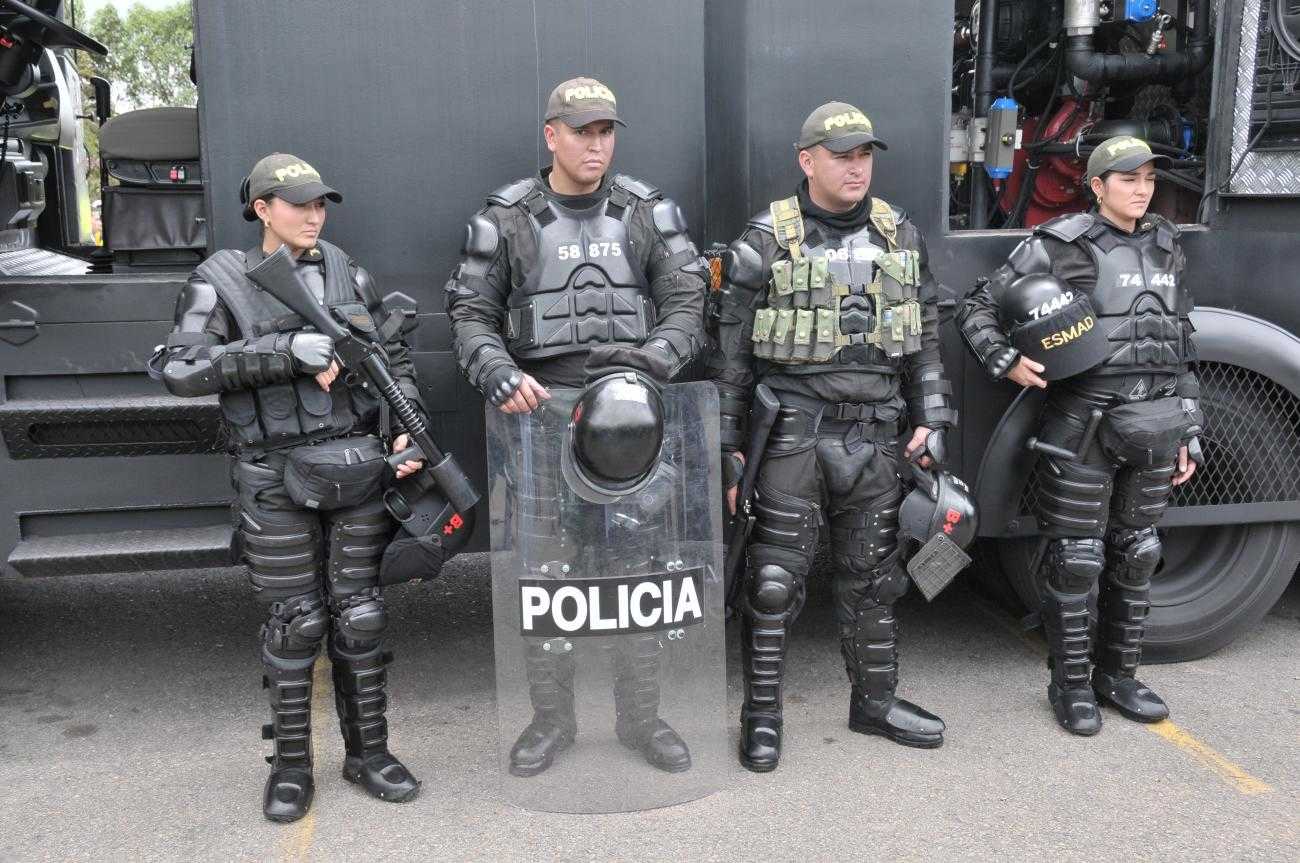 After the peace agreements were signed, what is happening in Colombia in terms of militarism and militarization? What are the challenges that antimilitarist groups are facing? La tulpa Collective shares what should be the focus of antimilitarists in the post-agreement era. 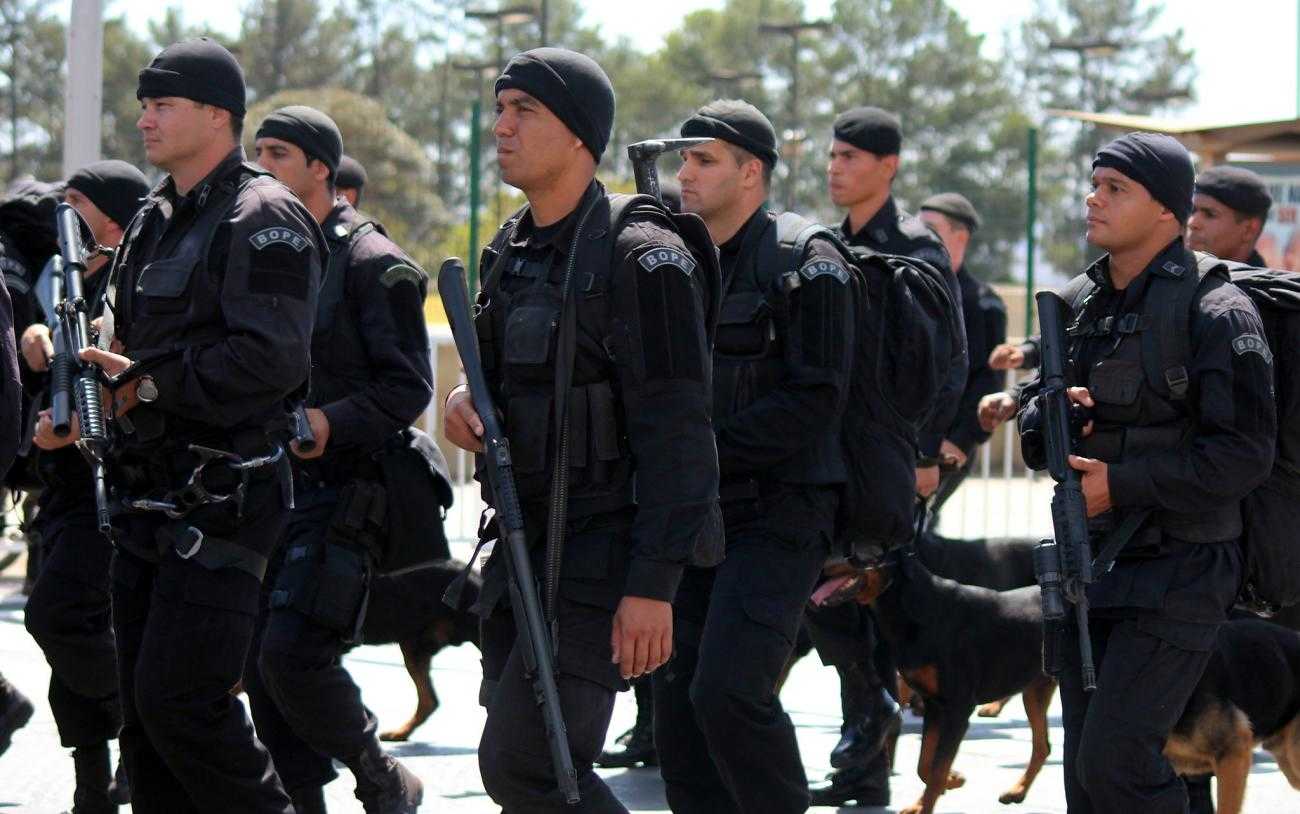 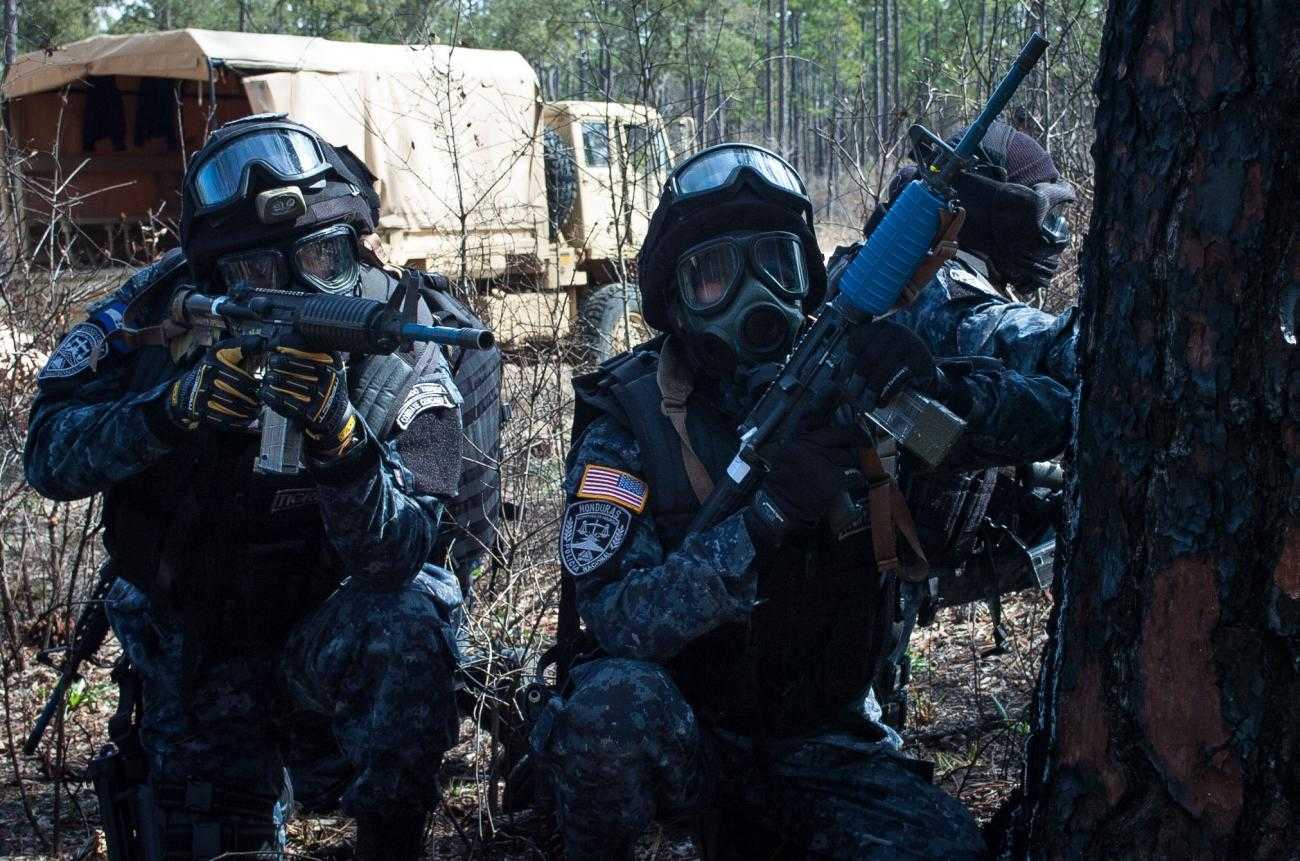 Resisting militarisation and militarism within the Spanish state

In the heartlands, where dominant power constructs its hegemony, war is part of the programme....

Reflections on Antimilitarism in Movement

A number of activists who joined us for Antimilitarism in Movement reflect on their experience of the conference. 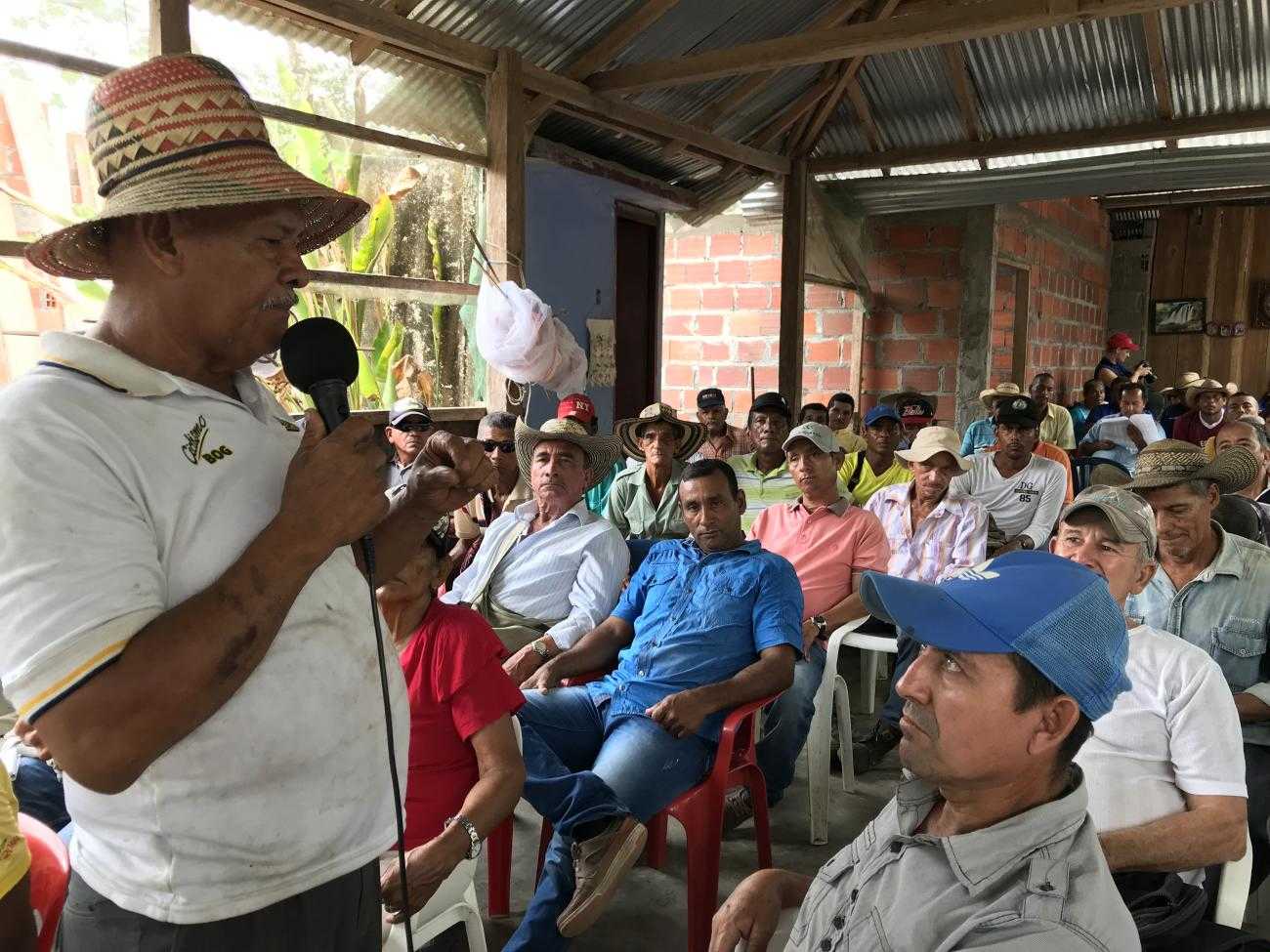 This article explores the experience of the El Garzal community, in the South of Bolívar in Colombia, and is based on the presentation made by Pastor Salvador Alcántara during the WRI "Antimilitarism in Movement" Conference. 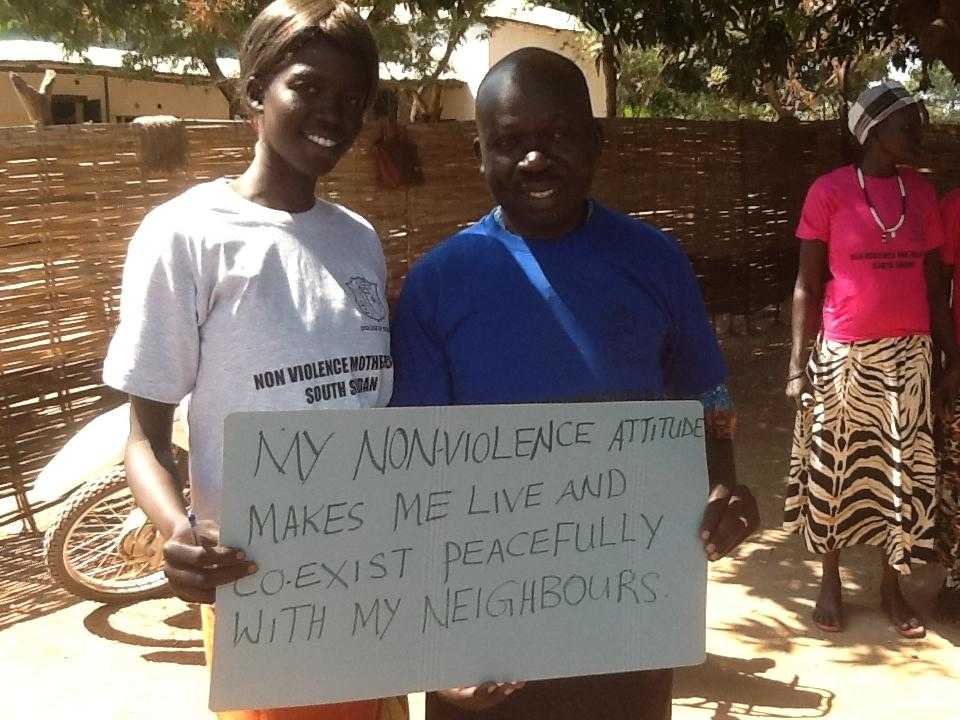 Before gaining independence from Sudan, South Sudan experienced two major civil wars 1955-1972, 1983-2005. In the midst of this violence, civil society actors engaged with the communities and the police to reduce gun violence, and to restore peace and stability. This paper discusses how South Sudanese have resisted and continue to resist violence and militarism and promote nonviolent alternatives to violence. 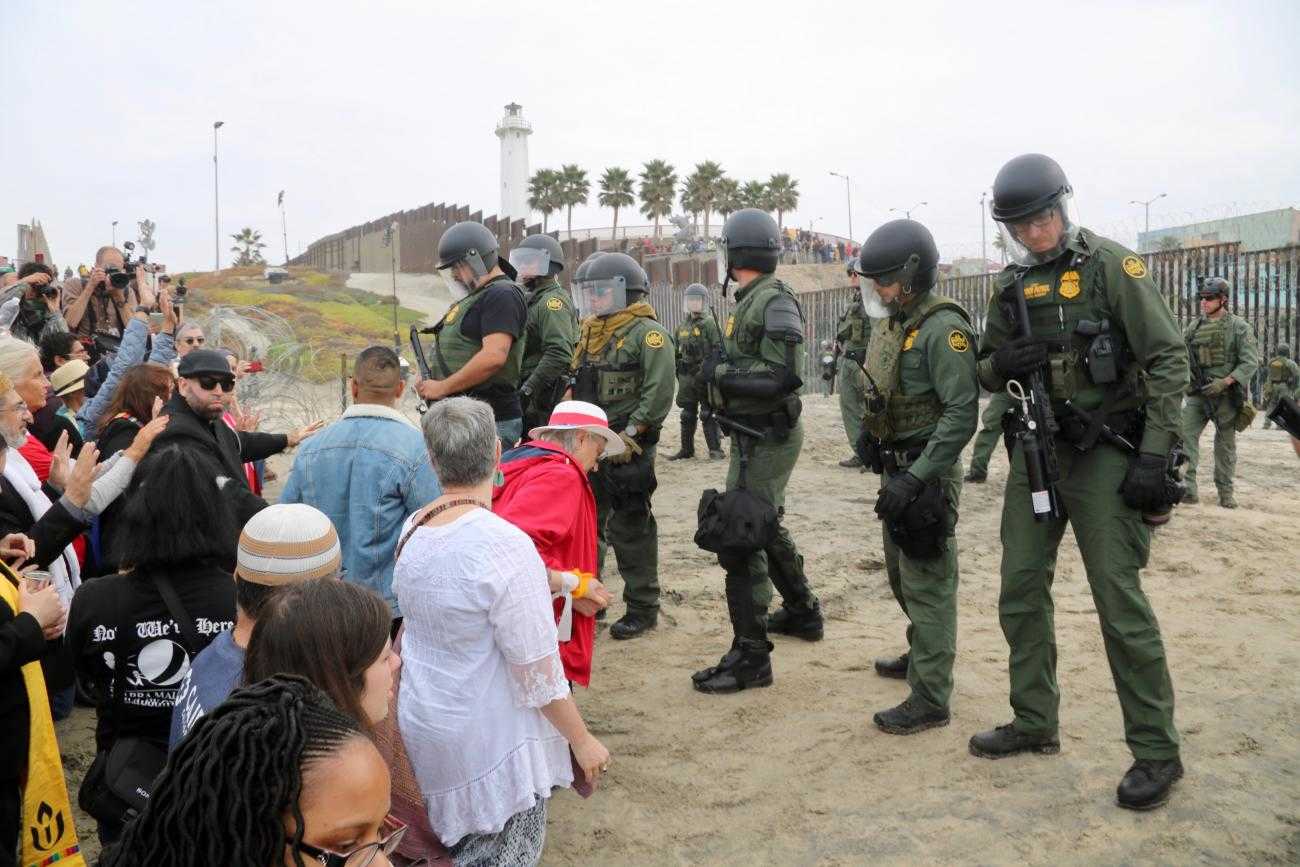 Trump outlined a strategy for securing the Southern Border that included peddling the idea that as president, he would build a large wall to keep out dangerous migrants (read: poor and of color) from the United States. This strategy of building border walls, which was significantly expanded under Presidents Bush, Clinton, and Bush Jr., has created a human rights disaster that barely gets any reasonable attention in United States media. 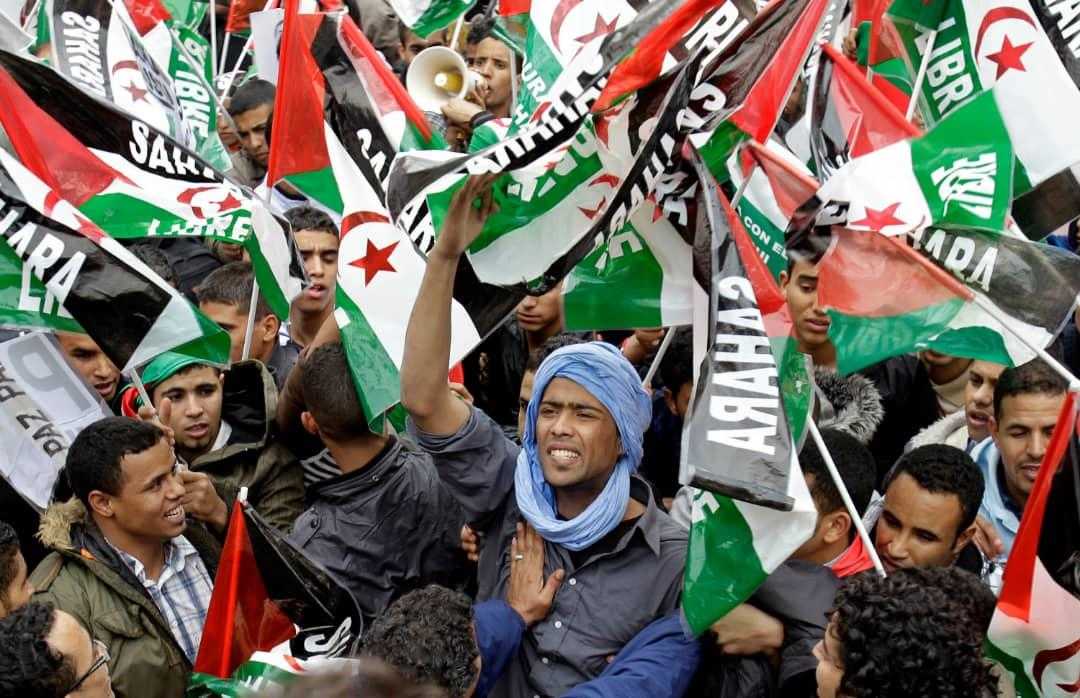 For The Broken Rifle 111 we are introducing a new feature - a country profile focusing on the history, militarisation and resistance in a specific country. Our first article is on Western Sahara. We hope you enjoy this new feature!

The body as a practise of freedom: Collective creation laboratory for nonviolent action 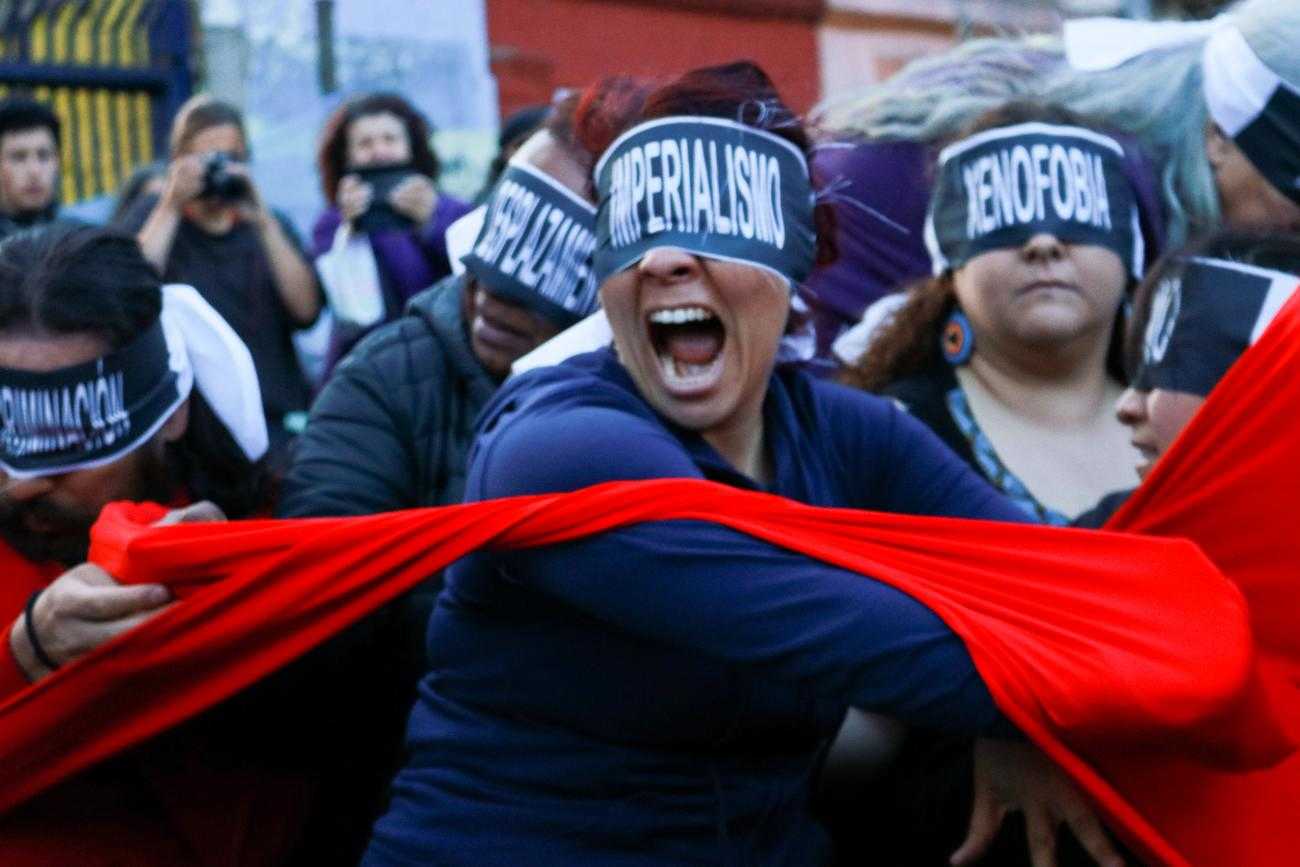 As we reflect on the Antimilitarism in Movement conference, the escalating conflict in Colombia, throughout Latin America and the world, as well as the encounter between the different manifestations of resistance from civil society, we can see how nonviolent direct action continues to be a strategy of nonviolent empowerment that interweaves ideas, stories and alternatives.