This profile was written in support of the Stop Lockheed Martin week of action, 21-28th April 2022. You can find information about the action on the World Beyond War website here: https://act.worldbeyondwar.org/stoplockheedmartin/

Lockheed Martin is the world's biggest arms manufacturer, and world's biggest exporter of arms. To give a scale of the Lockheed Martin’s scale and finances, in just one month (December 2020) Lockheed won 32 procurement contracts with a combined value of $4.8bn, with 90% of those contracts coming from the US military. Lockheed's headquarters are in the USA but it has subsidiaries and partners all over the world. The company employs over 126,000 people worldwide and builds everything from ballistic missiles to combat ships, robots to satellites, radars to aircraft, and other products and services.

The company was formed in 1995 through the merger of the Lockheed Corporation with Martin Marietta, and has since then acquired a number of other companies - such as the helicopter manufacturer Sikorsky in 2015, and the solid rocket motor manufacturer Aerojet Rocketdyne Holdings in early 2021 for $4.4bn – as well as a number of joint ventures with other companies, such as Javelin JointVenture, a collaboration with Raytheon to manufacture Javelin “fire and forget” missiles.

Since the recent invasion of Ukraine by Russia, Lockheed Martin has seen its stocks rise by around 18% and analysts expect the company’s value to continue to rise. Weapons like the Javelin missile are being shipped from the USA to Ukraine, and though the US is sending its own stock (rather than purchasing new weapons from arms companies), the companies will profit from the US military restocking. James Taiclet, Lockheed’s CEO, has also speculated that "renewed great power competition" will see the US spending more money on weapons – Lockheed will undoubtedly profit from this.

Lockheed Martin also sells to countries all over the world; the UK is the companies largest market outside the USA, but it also has significant interests in Australia, Bahrain, Canada, China, Denmark, France, Germany, Israel, Italy, Kuwait, the Netherlands, Norway, Qatar, Singapore, South Korea, Spain, Switzerland, Taiwan, Turkey and the United Arab Emirates. While the vast majority of the companies work is based on military equipment, it also invests in renewable and nuclear energy, healthcare, and space technology.

The F35 is a fighter jet being built by a group of companies from around the world, led by Lockheed Martin – the outrageously expensive project accounts for accounts for about 37% of Lockheed Martin's income. There are 8 international partners: the U.S., United Kingdom, Italy, Netherlands, Australia, Norway, Denmark and Canada. There are six additional countries who are purchasing the planes: Israel, Japan, South Korea, Poland, Belgium and Singapore.

The plane is the most expensive weapons system ever built, and has been plagued by a wide range of problems, and run massively over cost. The USA is anticipating spending $1.7 trillion on the program over its lifecycle. The UK – which is set to purchase 138 F35 fighter jets – expects to pay £150 billion, and Norway estimates that their 52 F35s will each cost $40 billion over their lifetime.

Lockheed Martin is responsible for the construction of the Trident D5 II missile used by the UK and the USA, and the Minuteman III missile used by the USA. Each Trident D5 II missile is worth $65 million, and the contract to maintain Minuteman III missiles is worth over $450 million. Lockheed is also part of the consortium of companies that run the Atomic Weapons Establishment at Aldermaston and Burghfield, Berkshire, where the UK's nuclear warheads are designed, built, and maintained.

Lockheed Martin also profits from the development and manufacture of weapons systems located beyond the earth’s atmosphere. A post on the company’s website in 2021 anticipates an “increased arms race in space” despite the “good intentions people have about maintaining a peace existence in space.” The post goes on to talk up war fighting in space with China and Russia (who undoubtedly also contribute to the militarisation of space).

Lockheed Martin has also made huge profits from the militarisation of the US border; they currently have 20 contracts related to border surveillance systems for the USA, worth $1 billion. A report published by the Transnational Institute and No More Deaths identifies Lockheed as one of 14 “giants in the border security business”. In 2009 Lockheed won a contract which could be worth more than $945mn for the maintenance and upkeep of 16 P-3 surveillance planes, which were equipped with various radar systems. As the More Than a Wall report states, this one contract was equal to the entire border and immigration enforcement budgets from 1975 to 1978. 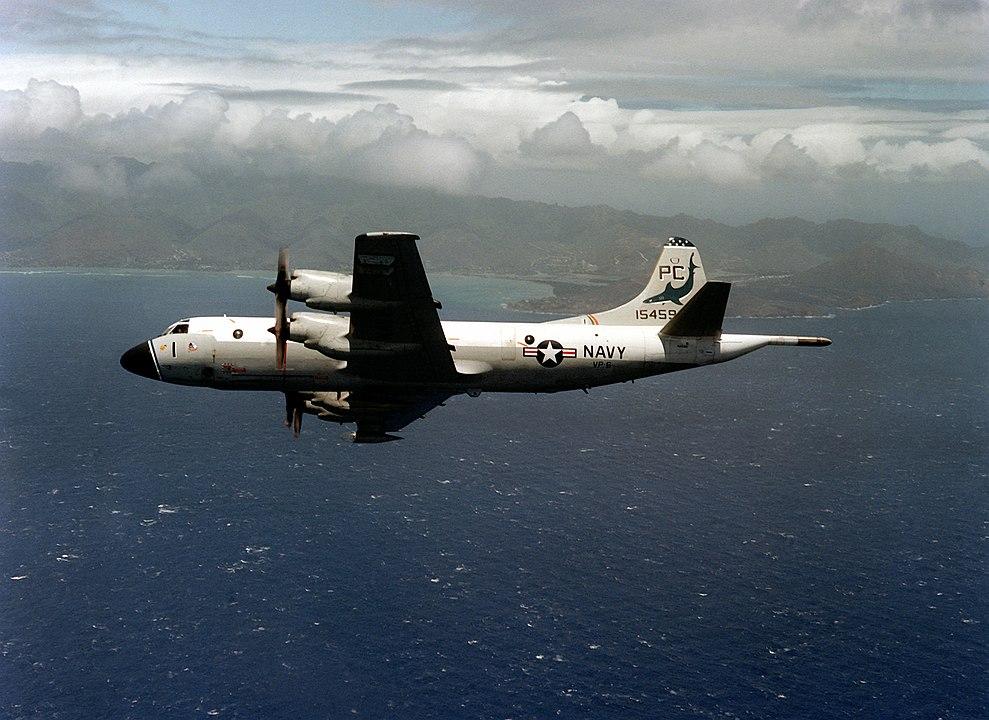 The report evidences the huge role that Lockheed has in the US political system, arguing that the “main beneficiaries of border contracts are also the same companies making the most campaign contributions, doing the most lobbying, meeting most often with government officials, and entering government as advisors and staff in strategic positions of influence. In this way, they have shaped the border-militarization policies from which they have profited.”

In 2015 Lockheed acquired Sikorsky, the manufacturer of the UH-60 Black Hawk helicopter, one of the most ubiquitous military helicopters in the world. For example, the UH-60 is used by the Colombian Army, Air Force and National Police, and have also been known to be used by the police in the Tamaulipas region of north Mexico, where violence between rival drug cartels and heavily militarised police regularly leads to civilian deaths.

Lockheed Martin contributes significantly to the prototyping and development of new weapons systems, such as directed-energy weapons, or lasers. For example, Lockheed has invested heavily in the “Helios solution” (Helios stands for High Energy Laser with Integrated Optical-dazzler and Surveillance”) which will be installed on a US Navy destroyer in 2022. HELIOS is designed to set fire to small boats and torch unmanned aerial vehicles out of the sky.

In April 2022, Sikorsky – a company owned by Lockheed Martin – announced that its Raider X prototype helicopter, which it is pitching to the US military, is 85% complete. The new technology used in the Raider X allows for “increased speed, combat radius and payload”.

Unsurprisingly, Lockheed Martin faces protests around the world. Anti-nuclear movements in the UK and USA regularly target factories - such as the Atomic Weapons Establishment in the UK - that the company runs, as well as targeting the companies London HQ during the DSEI arms fair. In 2017, protesters in Australia occupied a building scheduled to be demolished to make way for a new Lockheed Martin research facility, in protest at the companies "growing influence" in the country. Recently, academics, historians and activists have urged the Australian War Memorial to stop accepting money from Lockheed Martin and other arms companies when a sponsorship agreement comes to an end. The Medical Association for Prevention of War (MAPW) has conducted polling which indicates the wider community also shares this concern, with about two-thirds agreeing or strongly agreeing that “the war memorial should not accept money from companies that profit from the sale of weapons”.