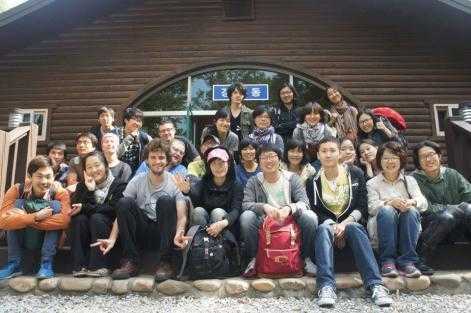 At this September's eCouncil, WRI was glad to accept the applications of four organisations to become affiliated to War Resisters' International.

BSV - the Federation for Social Defence in English - is a pacifist Association of the German peace movement to develop alternatives to military and violence. They are long-term connections with WRI, working together to launch the Balkan Peace Team which from 1994 until 2000 had volunteer teams in Croatia, Serbia and Kosovo.

No to Compulsory Military Service Movement is an antimilitarist, pacifist and peace movement, determined to oppose war and militarism, spread the culture of peace and nonviolence, and encourages cooperation between Middle Eastern societies. WRI first had contact with this group in 2010, and supported on of its members, Maikel Nabil Sanad, in 2010.

WPP's mission is to support the empowerment of gender-sensitive women and men for the transformation of conflict through active nonviolence. We are looking forward to working alongside the Women's Peacemaker Program next July, as they hold their global consultation on gender and conflict just before our South Africa conference, and feeding into it.

World Without War work to eliminate war and the causes of war in their our daily lives and in the social structure. As well as hosting WRI;s 2005 Council and Seminar, World Without War members have attended subsequent WRI conferences and have organised training workshops and other events in Korea with WRI staff.

The WRI network will be all the stronger for having these movements participating.